Arcane Armorials: How do I solve a problem like citadel plastic shields?

Don't you just love them? 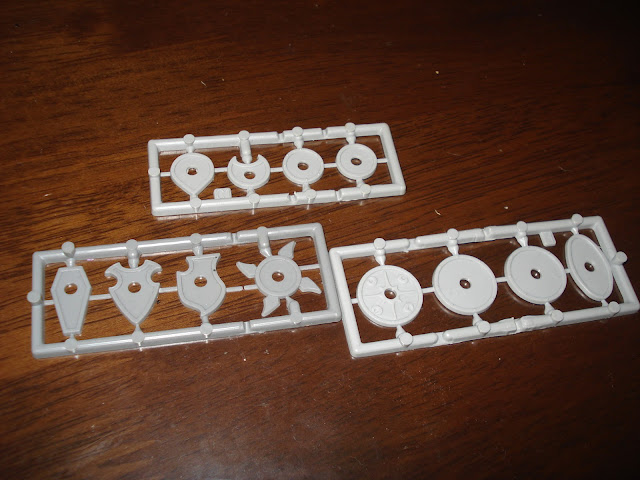 Citadel plastic shield sprues from the 1980. I have a large number of them, bought craftily on eBay mind, as some people sell them (if sell is the right verb) for enormous sums. I also have a mountain of loose shields I have picked up here and there. I am particularly partial to the large round shields as they are idea for some lovely citadelesque shield designs.

Trouble is, they are finite in number.

Recently I was reading a blog, the excellent Closet Gamer to be precise (check it out here), where Matt was having trouble procuring the old Marauder plastic shields for a project. I too had had similar woes and had set about trying to find a cheap, and economical, solution to the bane of many a leadhead's life.

I found that solution in... 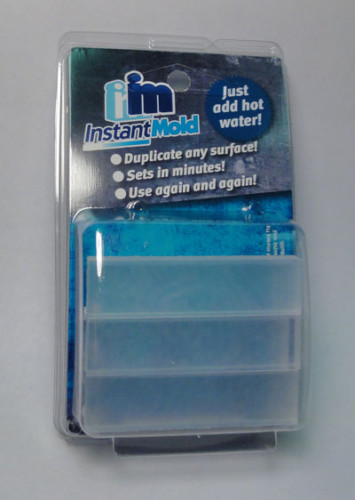 Here's what the stuff looks like when you are searching. I paid £10 for my pack though you can get single sticks for a couple of quid. I used three sticks when moulding my shields. 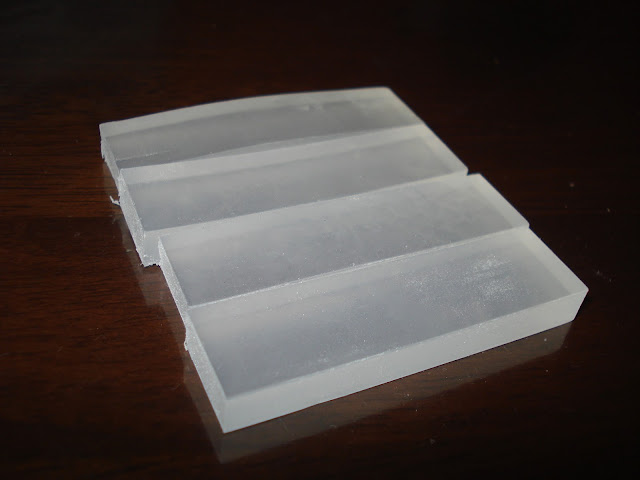 My remaining sticks from storage, in case I have to mould something really, really big! When these arrived in the post I was surprised how small they were but they do go a long, long way when heated. 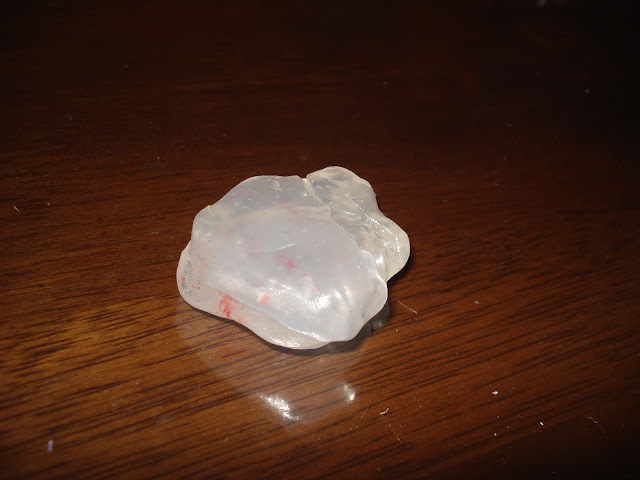 Here's my battleworn Instant Mold that I use day to day. The beauty of the stuff is that you can use it again and again. Just dunk the putty in boiling water, wait for a few minutes and you are good to go. 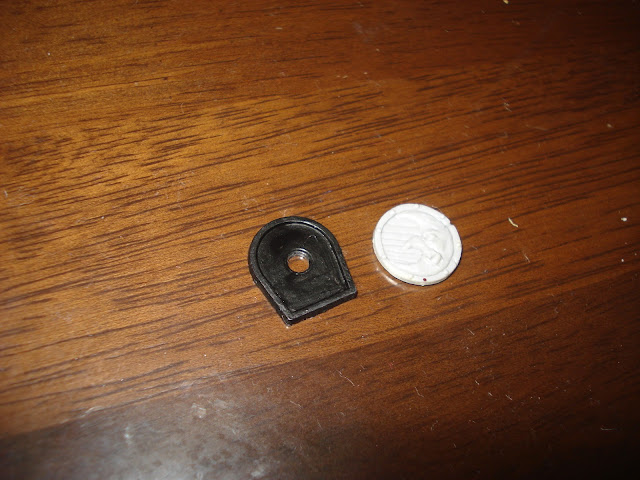 Right, I have chosen two fairly standard shields to show you. I am sure that you recognise them both. The black is a shield from the Fighters sprue and the other is a decorated one (with quite a bit of detail) from the Warhammer Plastic Regiments box set. 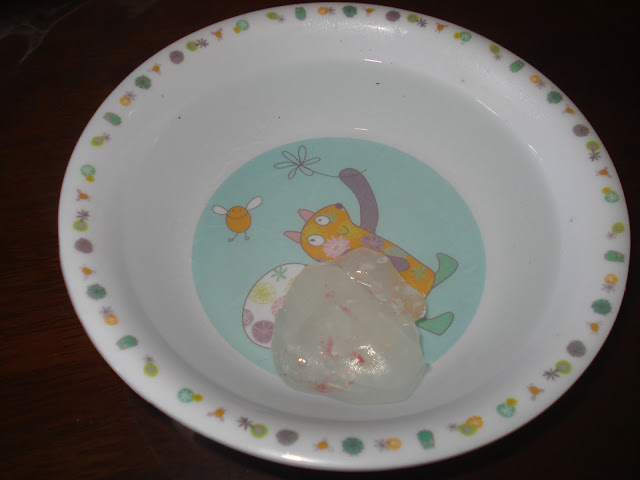 Step 1: Dunk your putty in boiling water and leave for 3 to 4 minutes. Make sure that the stuff is nice and soft before hooking it out. And yes, that is my son's breakfast bowl! 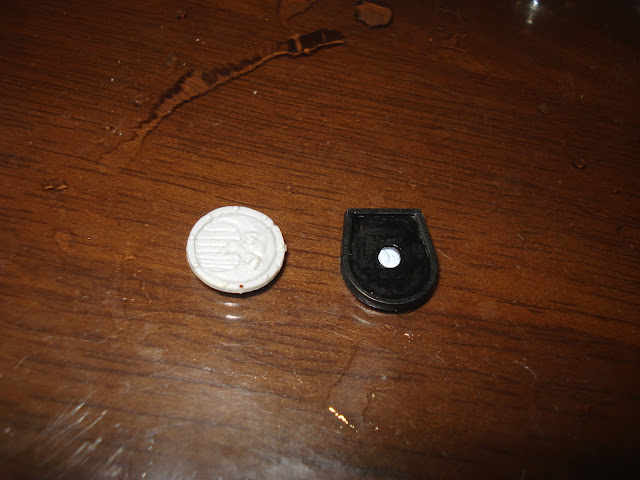 Step 2: Fix the shields you want to mould on a flat surface; an old tile, an unwanted CD (or one of the wife's) or spare plastic (as I have used). I have found that this really helps when you have to press the mould down and ensures a nice, crisp finish. 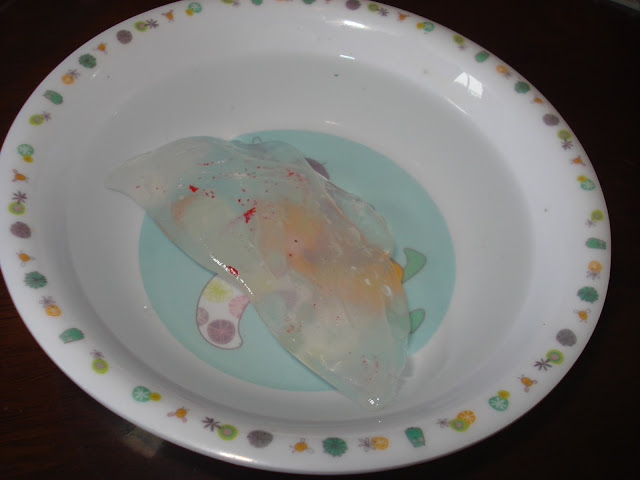 Step 3: Remove the putty from the hot water, mould it by hand into a rectangular block and press down one surface against something flat and hard. This is to create a flush surface on which to press the shields. 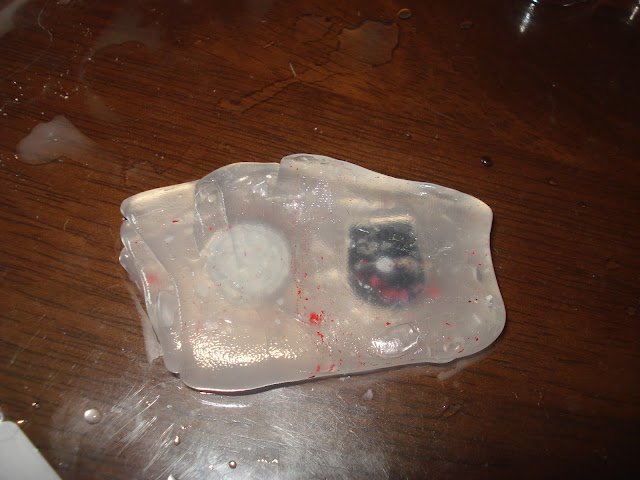 Step 4: Press down on the shields very, very gently. It is easy to slip and stretch or distort the mould. Ensure that the whole of the shield is covered and that there are no air bubbles. Leave to dry for 5 minutes. 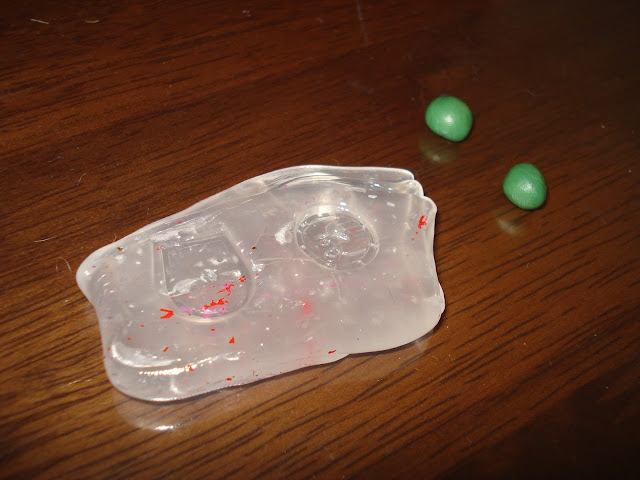 Step 5: Once the putty has cool its sets nice and hard. Its then just a case of mixing up some GS and waiting for the stuff to be hard enough to work. Just from this image you can see how well the mould has captured the detail -particularly on the plastic regiments shield. 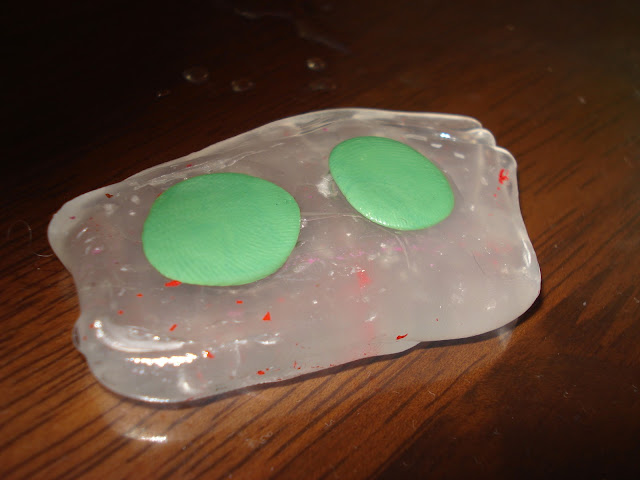 Step 5 (cont...) Just press the GS into each of the moulds and ensure that the coverage is good and even. I used by thumb and fingers for this job as its easier to apply the pressure you want. 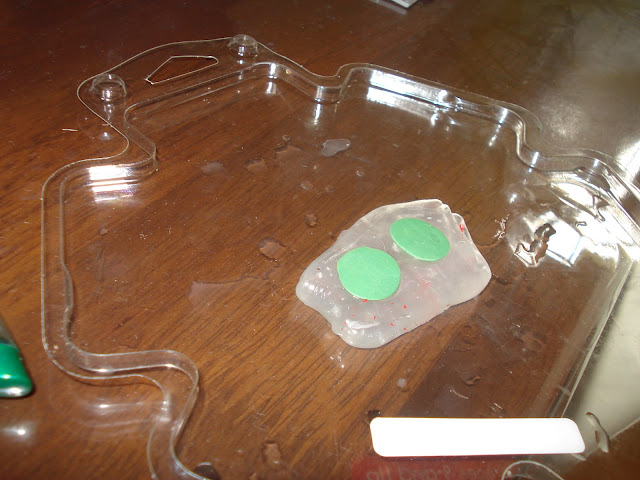 Step 6: Then press down the GS on something nice and flat. This will even up the GS as well as eliminate your finger prints.

Then leave the GS to harden, remove it from the mould, trim and file a little... and you are done!

Additionally, they also sell and permanent mould called Blue Stuff. This is a few quid cheaper and can be found just as easily as Instant Mould but I haven't tried this out yet.