In the days when your computer was impressive if its internal memory was 64k (as was my C-64), super detailed RPG worlds, such as Skyrim, existed only in the dreams of gamers. I can recall discussing computer games with a friend in the mid '80s and agreeing that I would be amazing if you could just walk into a town and enter any of the houses, and, pick up any object you wanted! However, the only actual way of doing so circa 1989 was to use printed 'dungeon' floor plans, and these wonderful Old School gaming aids are the focus of today's nostalgic post.

Games Workshop released many such aids during the first half of the 80s, most of which were either revamped or re-released many times (as the montage above shows). Eventually, many of the best floor plans were republished in Dungeon Floor Plans in late '88. This was the edition I used extensively in the early '90s to run the Enemy Within Campaign. And like many other games, irresponsibly cut them all out! Little did I know that in the future I'd use this invention called the internet to communicate with gamers world wide! Back then, it went no further than the playground or common room. So, I have nothing left to use today or, indeed, share with others.

Thankfully, others were more frugal and I have managed to pick up a few scans from around the internet. I have shared them for you below and, if you so wish, you can print them out and cut them all up again without worrying about the consequences. I am beginning to contemplate the possibility of using these tiles for Realm of Chaos skirmishes underground or inside buildings. 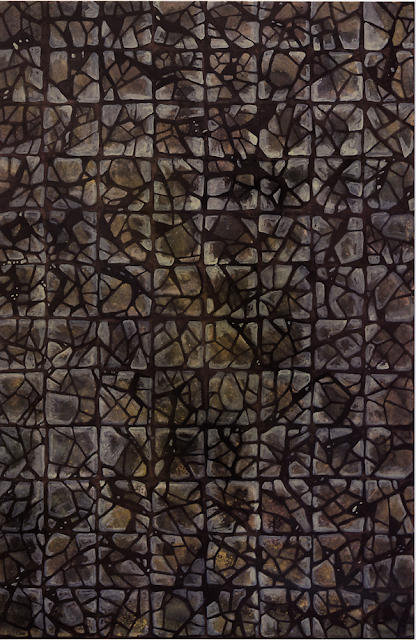 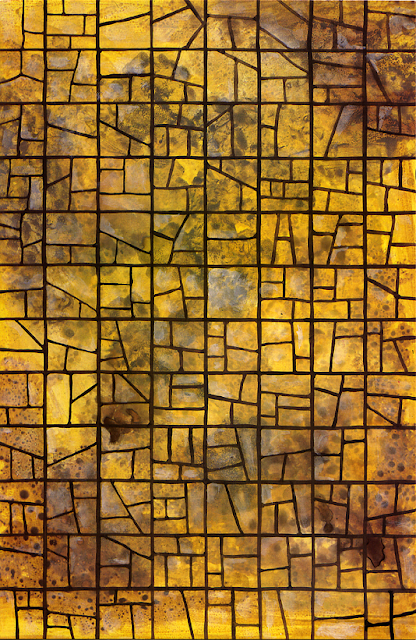 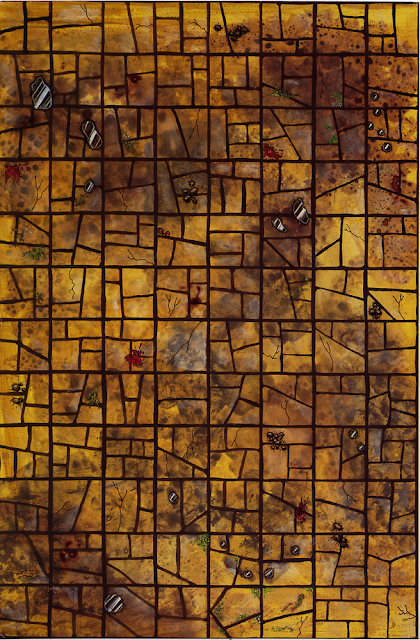 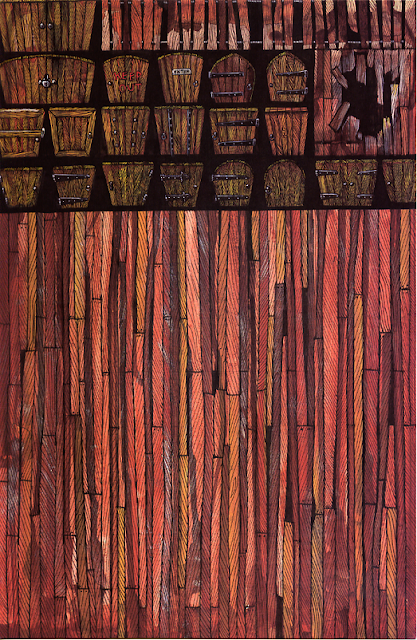 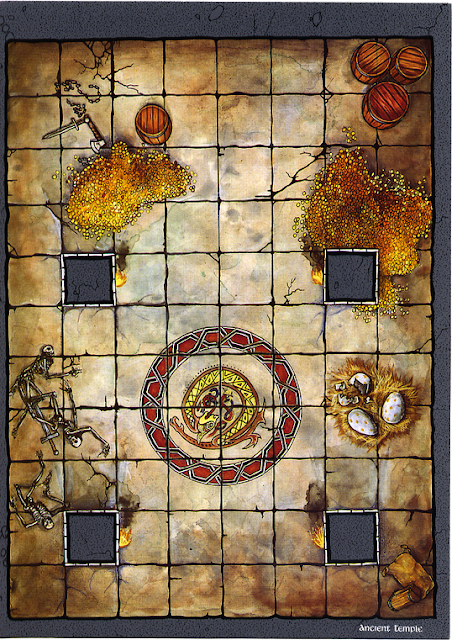 Here is a blog I found (sadly, long abandoned, as its author did some stirling work producing game aids for the Enemy Within Campaign) that has a great many scans of these (and other ) dungeon-rooms. Additionally, there is this old thread that discusses the history of these plans and contains further links, including the complete handouts from Mighty Warriors Download Tiles and Mighty Warriors.