After a few successful mini trades, I have decided to post up a load of miniatures that I am willing to shift.The range deals with figures from 3rd and 4th edition Warhammer and is mainly focused on Chaos, though there is some undead and other bits in there. I am primarily interested in trading models rather than selling, which is why the models are not listed on eBay. Support the Oldhammer Community first is my motto. I am interested in anything human, and have published some catalogue pages after my stuff to show you want I am mainly after. I am also after some Chaos Dwarfs if ypu have any to trade.

Okay, lets have a look at what I have to trade with shall we?

Set 1: Chaos Champions of Khorne as well was a sneaky Nurgle champion and the Marauder Beastmaster. CHAMPION 2  and 8 TRADED

Observant readers may well have noticed that I have changed my email address. Hotmail has converted to Outlook and I hate it. I've changed to Yahoo, though I will still check the old one from time to time. It seems that people are emailing me and the messages are not getting delivered, so enough is enough.

So my new address is realmofchaos80s@yahoo.co.uk. So email me if you have things to trade. 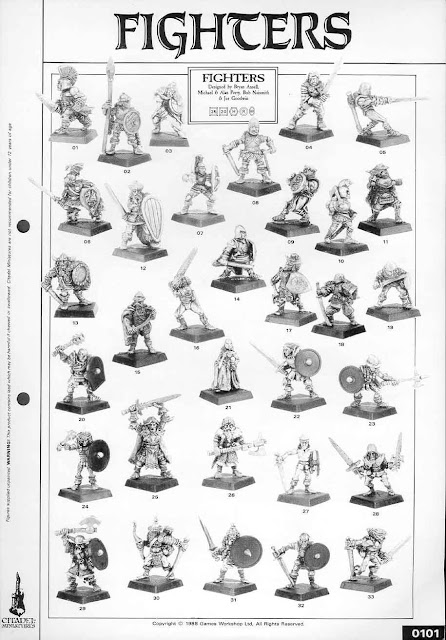 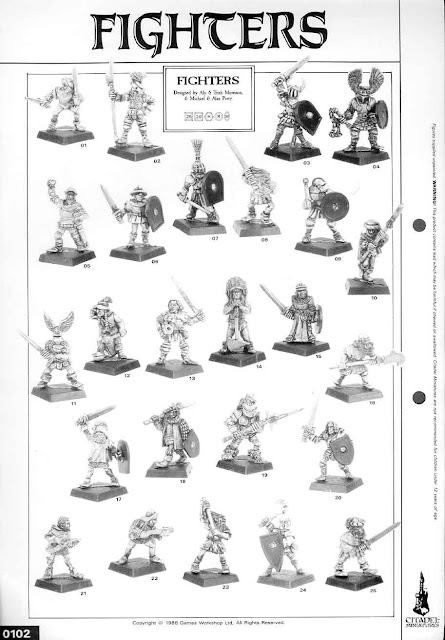 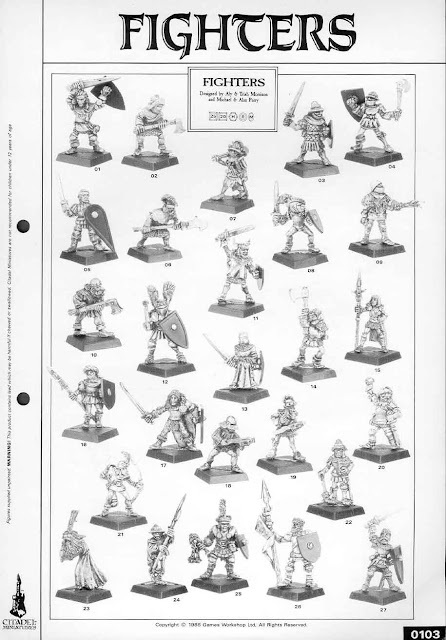 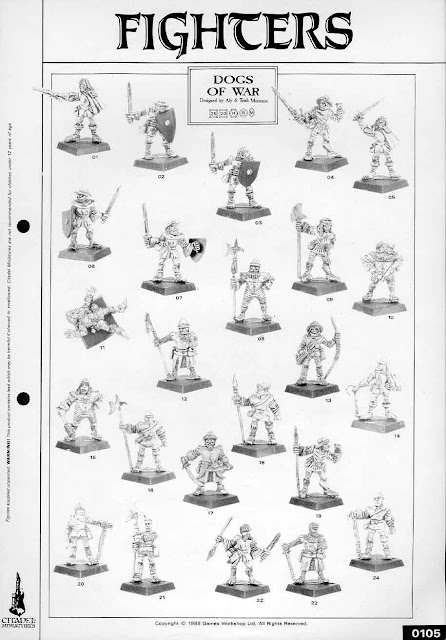 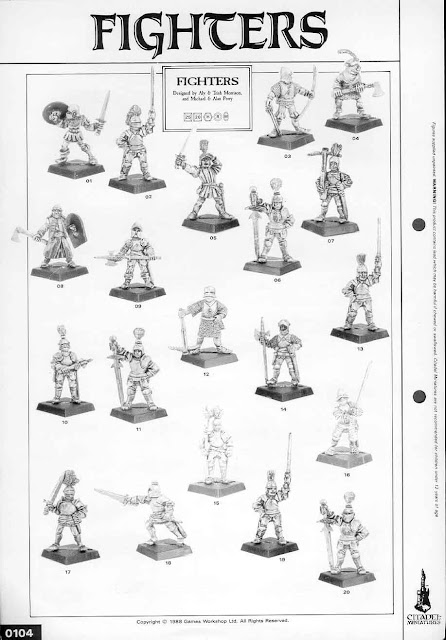 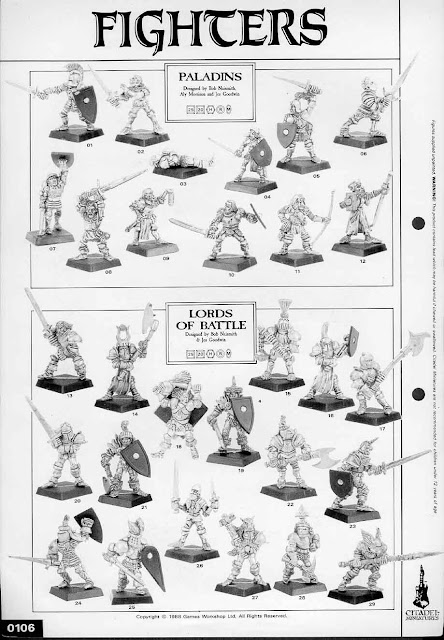 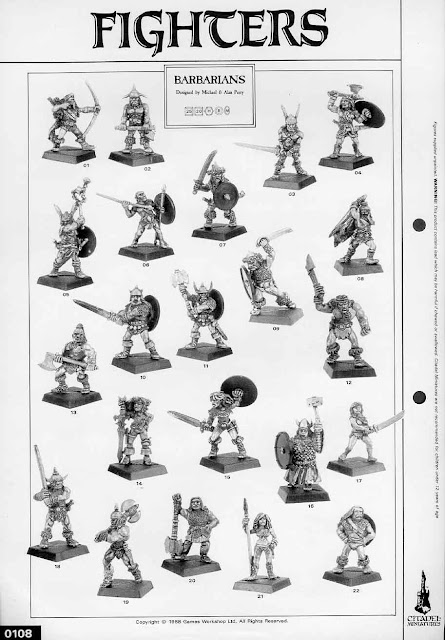 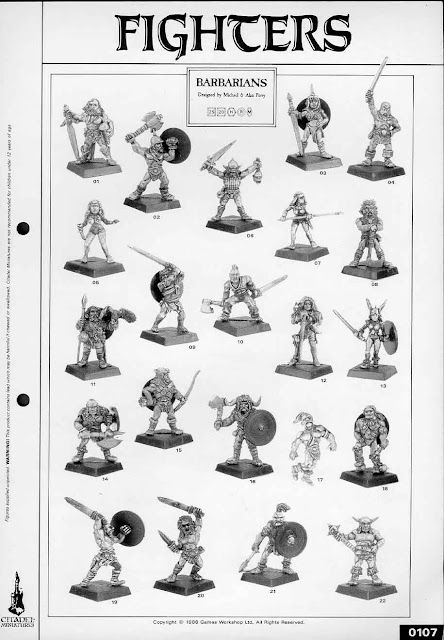 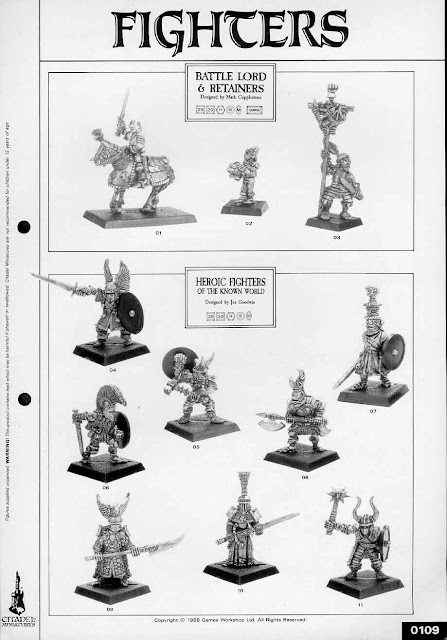 Yes, I am planning an old school Empire Army after my Khorne one is complete.

Email ThisBlogThis!Share to TwitterShare to FacebookShare to Pinterest
Labels: Trades