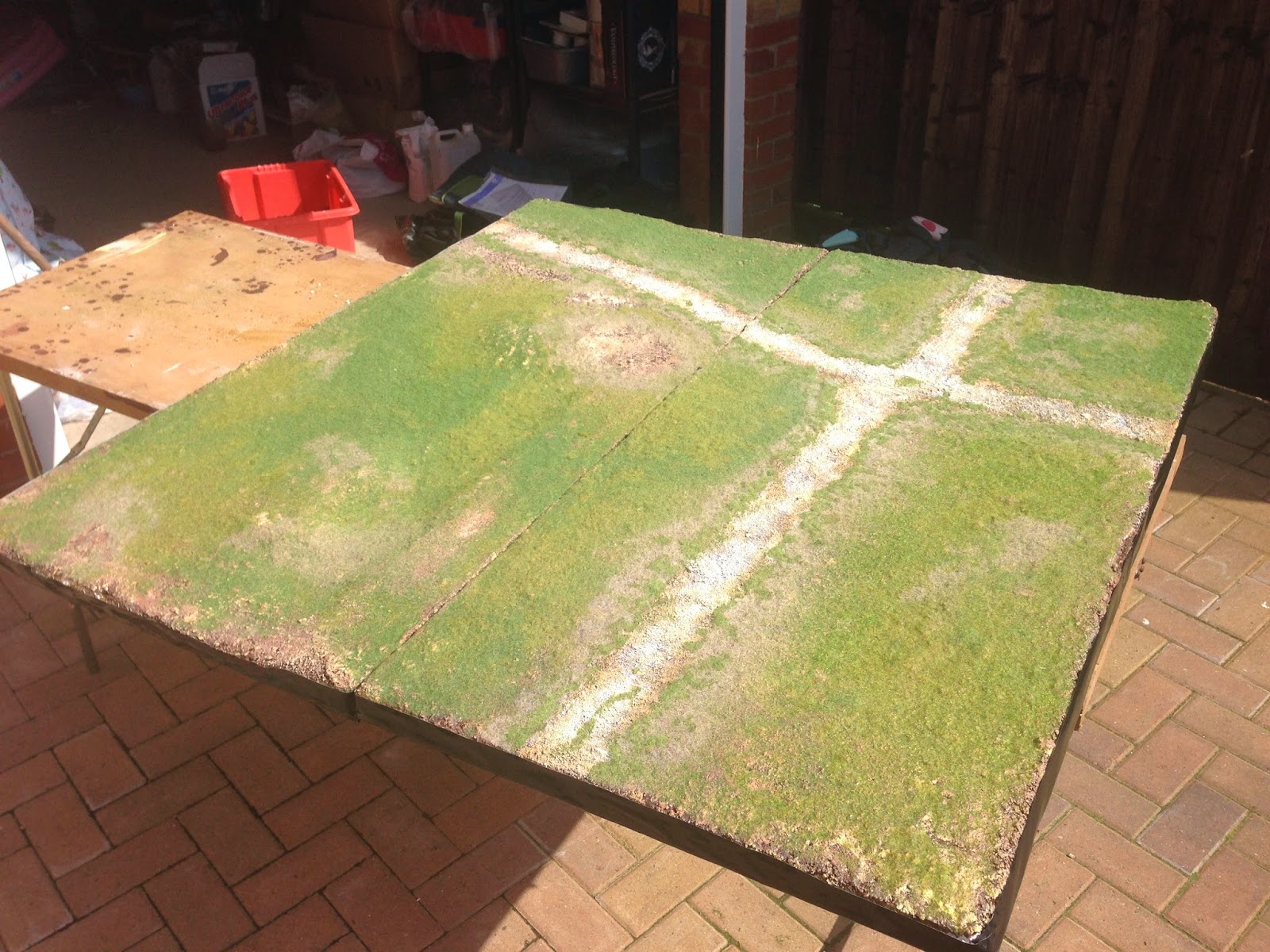 As many of you will know, I have been working on a large scale scenery project since mid-summer. I have so far constructed two fantasy cottages and a medium sized wargaming table. Further details about the buildings can be found here and here while my attempts at game board construction can be found here.

But there is much more still to be done. And I have a third cottage yet to complete!

After that project is complete, my next step is to construct a series of walls, hedges and fences to create a village of sorts on the table you can see above. In doing my research, I came across a chap online called Attilla13 who had been kind enough to scan many of the articles I have been using as inspiration for my old school table.

If you are not aware of these early articles, they were published in the very late '80s and early '90s and were mostly written by Phil Lewis (who has been interviewed here at RoC80s) and the well known Dave Andrews.

Some are still missing as scans (though I do have them in my collection) and these include the original fantasy cottage article that I based my buildings on and a dwarf mine. Hopefully, these will make their way online at some point in the future. Until then, enjoy Attilla13's efforts at preserving these tasty slices of gaming history.
HOW TO MAKE A FANTASY TOWNHOUSE
How to Make Wargames Terrain - Fantasy Townhouse Templates by Attilla13


HOW TO MAKE WALLS, HEDGES AND FENCES

How to Make Wargames Terrain - Warhammer Fences, Walls and Hedges by Attilla13


HOW TO MAKE A FANTASY BARN

How to Make Wargames Terrain - Fantasy Barn Templates by Attilla13


HOW TO MAKE A RUINED TEMPLE

How to Make Wargames Terrain - Ruined Temple by Attilla13


HOW TO MAKE A COACHING INN

How to Make Wargames Terrain - Coaching Inn Templates by Attilla13

As a closing point, I  can share this photograph I took of Bryan's collection with you once again. If you peer into the rather unfocused rear of the image you can make out the ruined pillars from the temple article I have shared here. It makes me wonder what other relics from these early forays into proper scenery have survived into the 21st century! 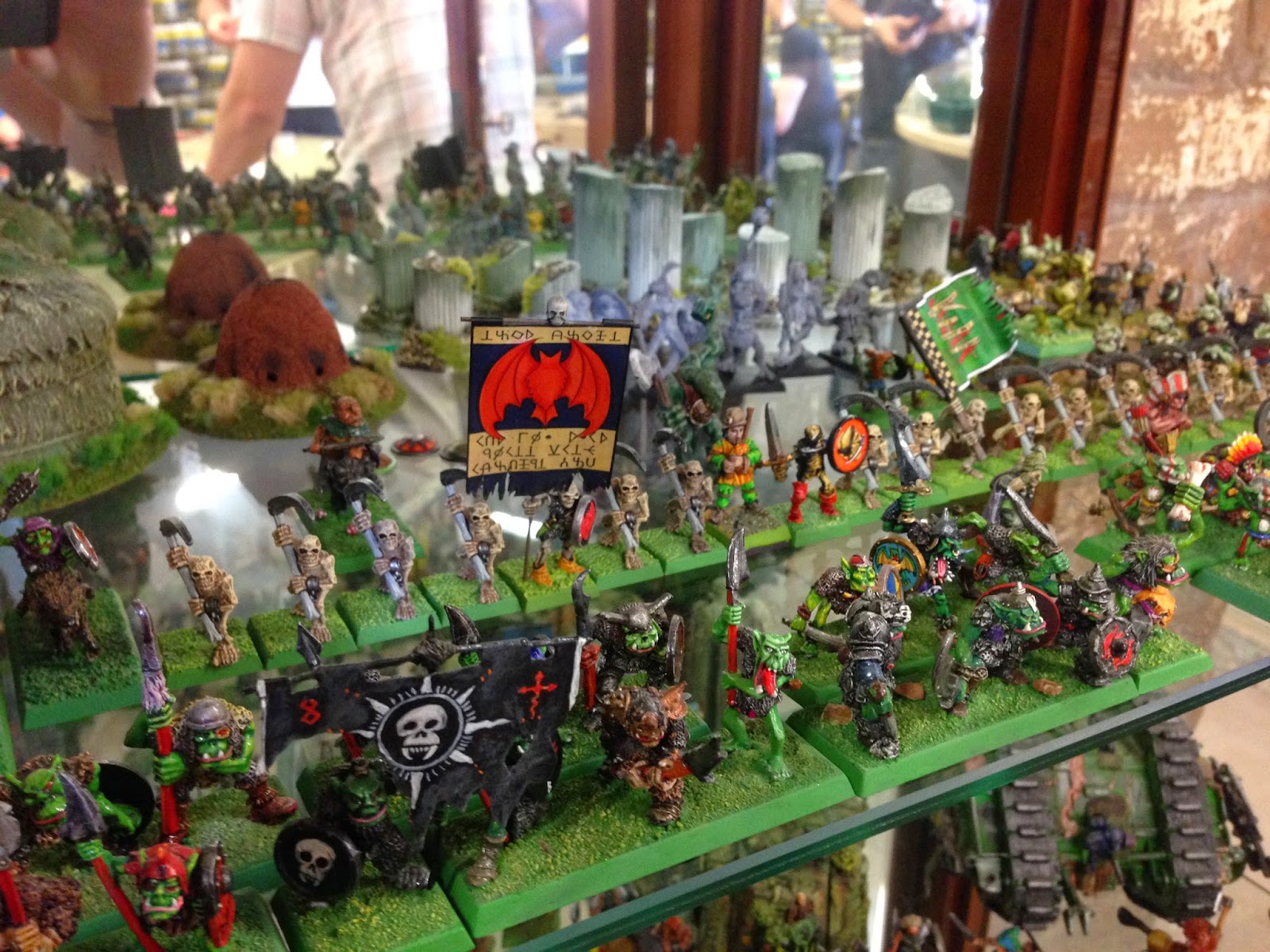 Email ThisBlogThis!Share to TwitterShare to FacebookShare to Pinterest
Labels: Scenery