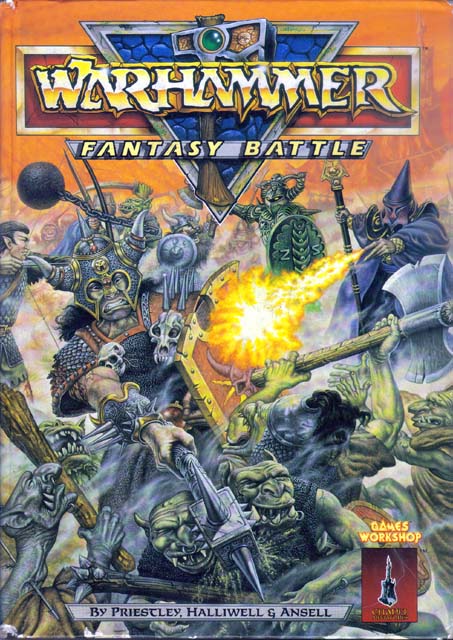 More Bank Holiday painting. This time, a gnome. I really do like this strange, little range from the mid '80s sculpted by Trish Morrison. Amusing, characterful and collectible. Gnomes are another one of the missing races that make early versions of Warhammer so interesting and varied.

This example even has an official name! Norris Sureshot. And deadly he looks too with that crossbow at the ready. He is easy to find amongst the C11 Gnomes. 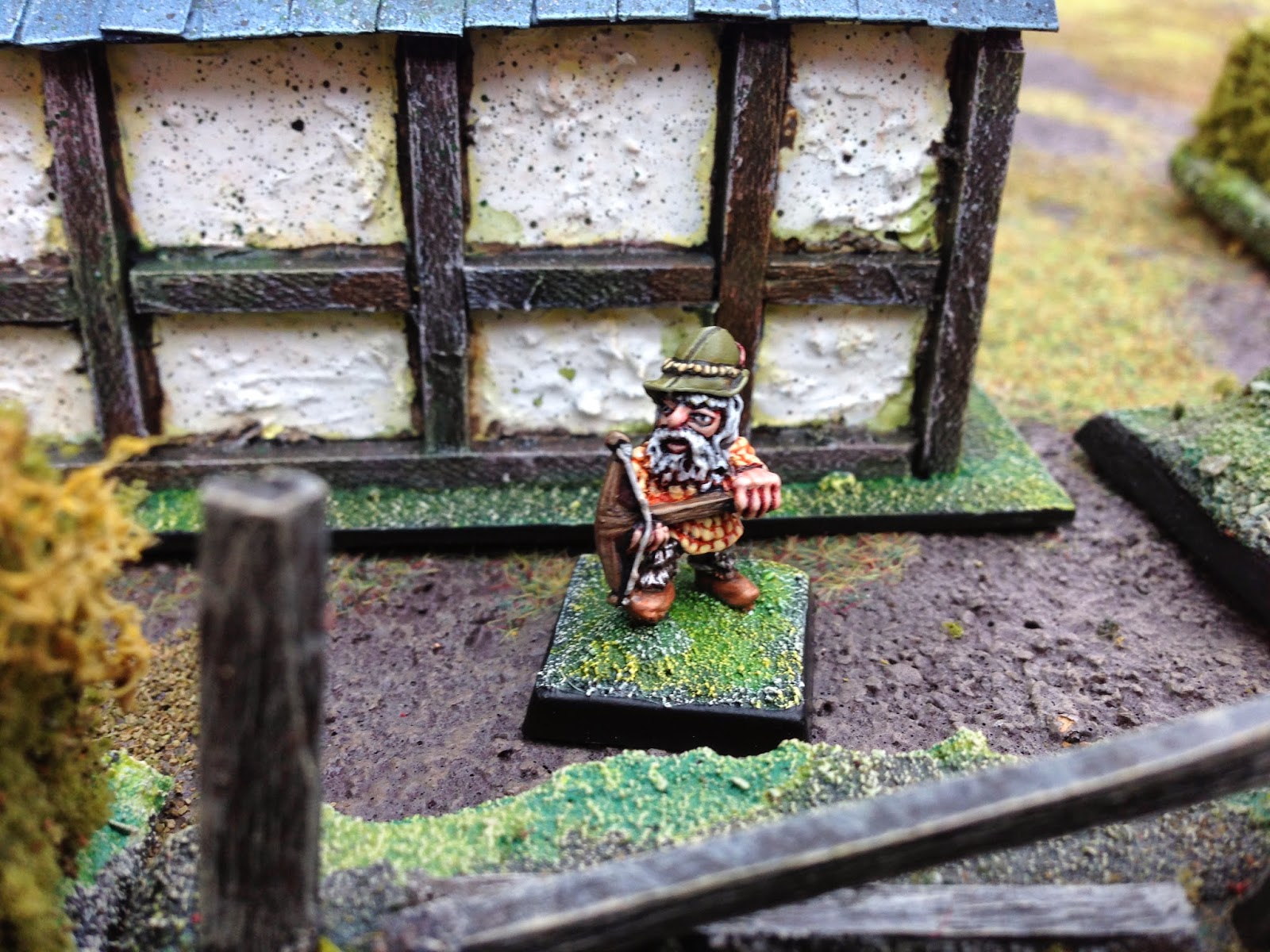 The miniature gave me an opportunity to work on faces again. And I continued to work with the new red/chestnut ink wash that I have been developing for faces and skin. The hair was more of a challenge as the sculpting is rather rough and ready really. Still, brown inks and white paint have produced a rather grizzled appearance which I feel suits this old campaigner. 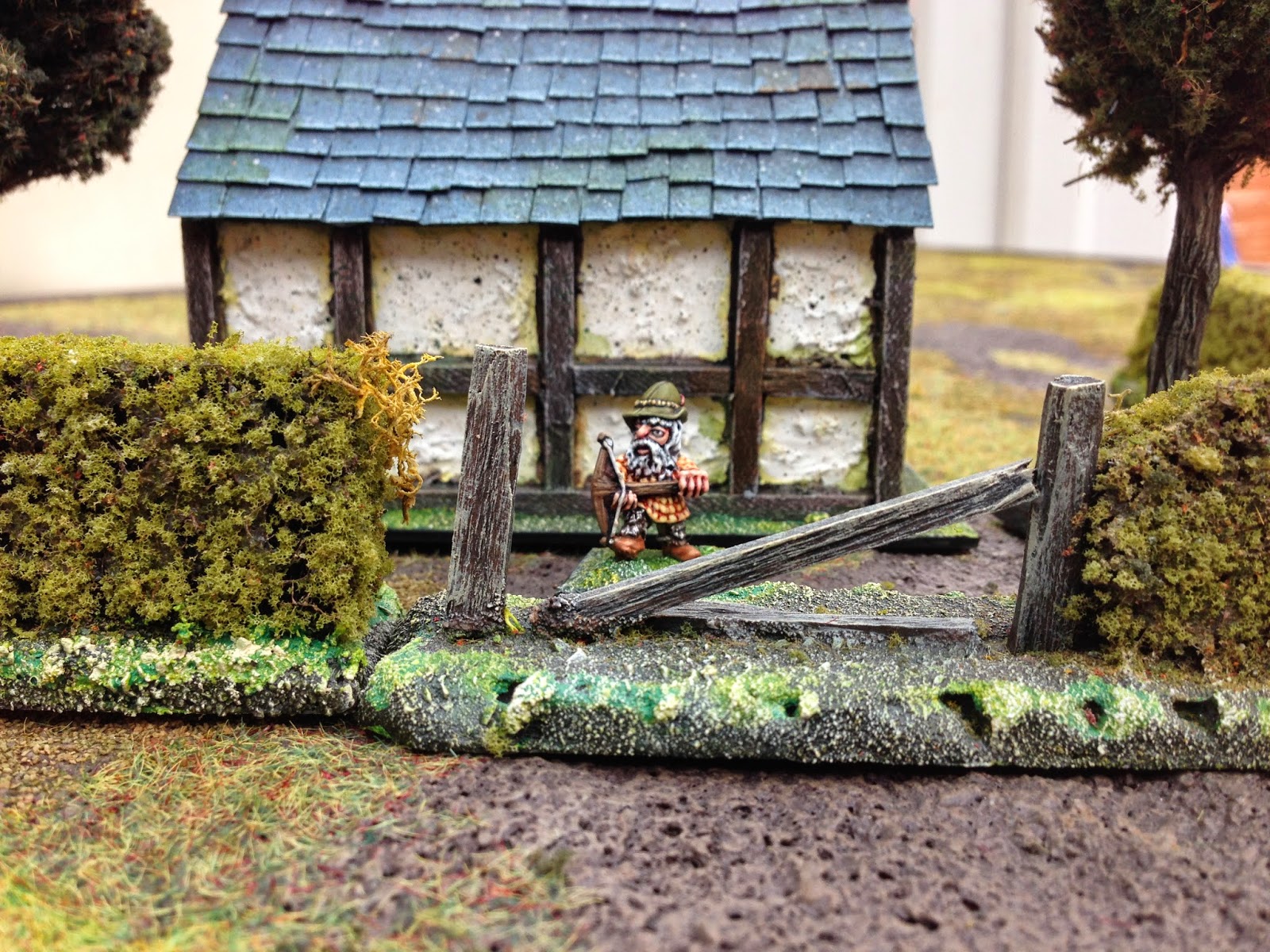 There were some other lovely touches to work with too. The hat is the classic felt job that alludes ever so slightly to Robin Hood ( the boy who never grew up, rather than Tim Pollard) and so I painted it a suitably foresty green, complete with a red feather! As he is an archer, or sorts, I had a quick look on-line for the outfits that medieval crossbowmen wore and copied the quilted jacket accordingly. The red leather belt contrasted nicely with the colour I ended up with, but as painting for me is more of an exploration, this was more due to luck than judgement!

The crossbow was painted in my usual way for wood now, chestnut ink mixed in with a chosen brown and highlighted slowly with beige. I wasn't quite sure what exactly was tied onto the Gnome's trousers, but considering that they are tied on I painted them as old armour. The shoes were rather simple orange leather jobs, again highlighted with beige being added to the mix. 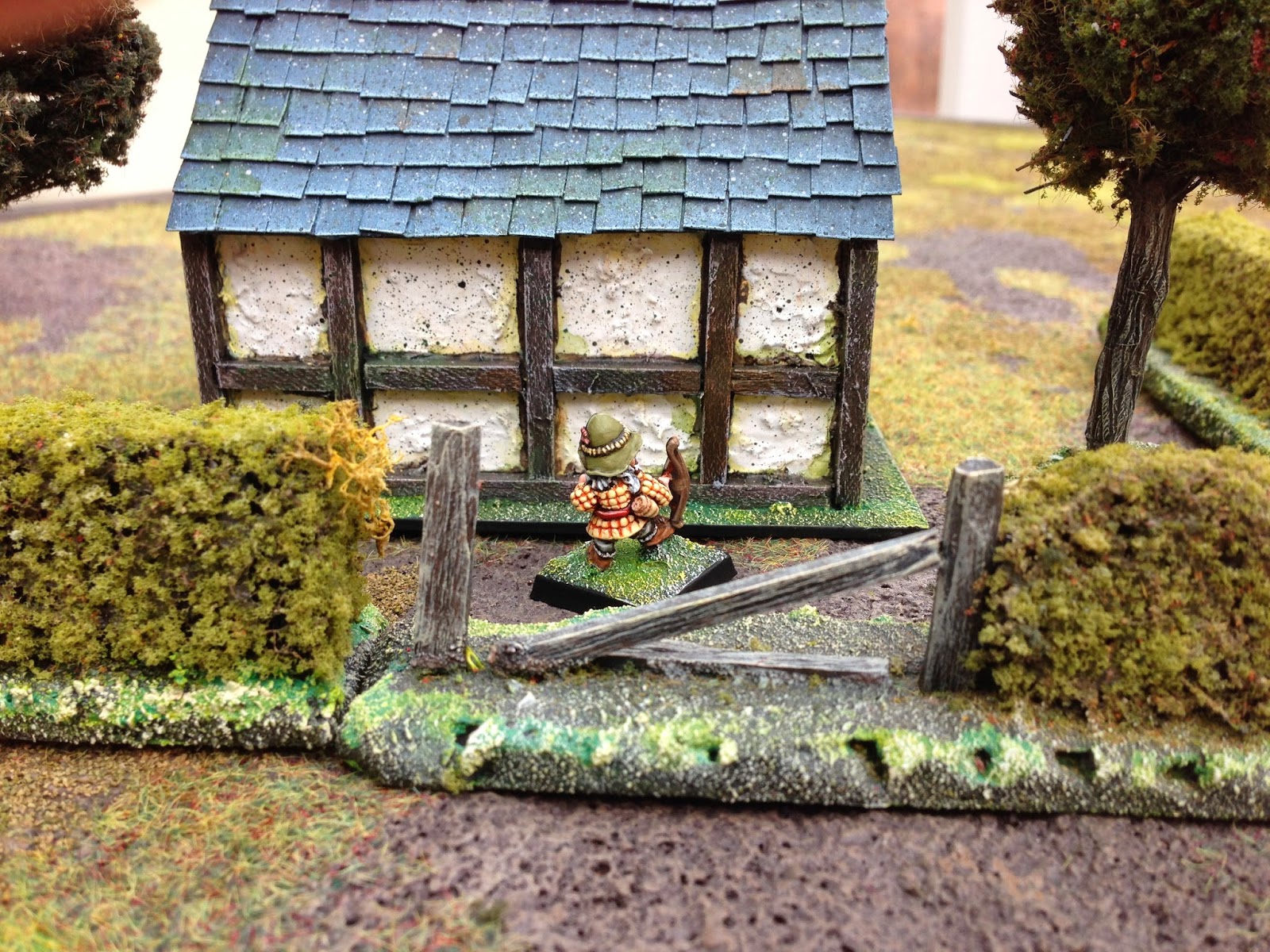 So a quick evening's leisure has helped by produce a funny little character perfect for odd scenarios and battles.