Good Old Viz Sums It Up!

I found this floating around the internet and thought I'd share it with readers of this blog. You may well have seen it before but its well worth a second read and a moment of consideration.

For those readers who have not heard of Viz Magazine I'll explain it thus; its a satirical publication that uses the style of comics such as the Beano and newspapers such as The Sun to poke fun at anything and everything.

They have a famous brace of well known characters and occasionally do a one off strip based on a wide range of things. 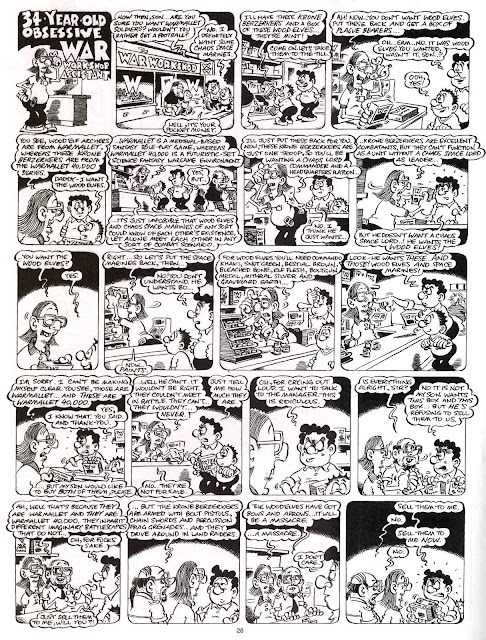 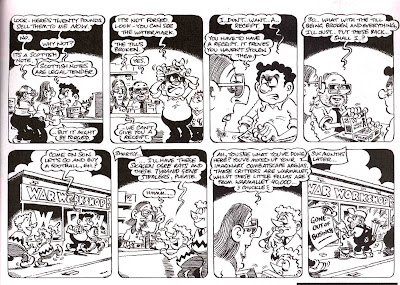 They sum it up beautifully, don't they?

Email ThisBlogThis!Share to TwitterShare to FacebookShare to Pinterest
Labels: Viz