The Golden Demon Painting Competition in the 1980s: Graham Apperley's Collection and Interview 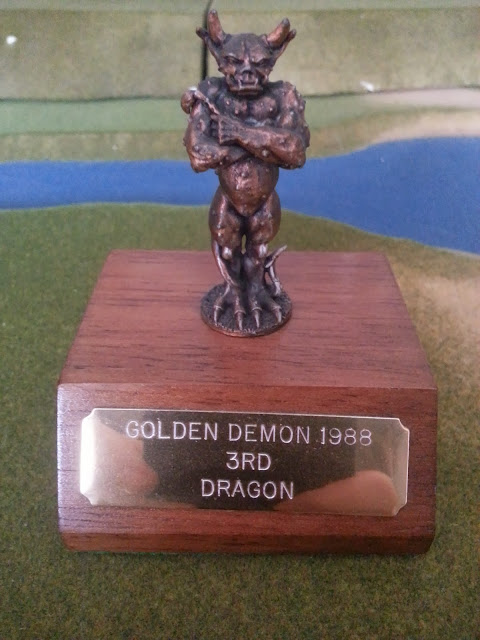 From time to time I receive emails from Old School Warhammer fans drawn to the Oldhammer Community. Most of these are joyful texts, full of rediscovered passion and a happy realisation that 'they are not the only one' who prefers or enjoys older Citadel Miniatures out there, and that there is a previously unknown community out on the interweb for them to enjoy.

Once such email came from Graham Apperley. He had read some of my comments about the old '80s Games Days and Golden Demons, that sprang from the interviews and pictures supplied by painting giants, Andy Craig and Guy Carpenter, inviting anyone with memories or photographs from this event to come forwards and share what they have with us here at Realm of Chaos 80s. 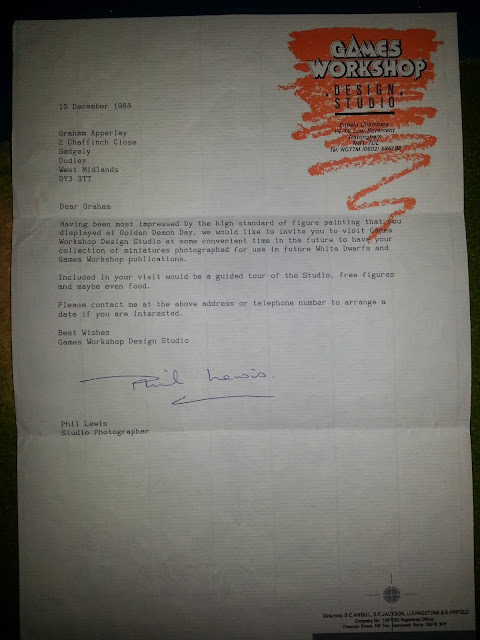 What follows is a short commentary from Graham about his experiences and plenty of good photographs from his collection of period models, conversions and dioramas. We both hope you enjoy what you see and read and are inspired to produce something special of your own.  Let me just take this opportunity to thank him for sharing these wonderful photographs with us, and for reaching back into the dark depths of his memory space for some personal recollections about the competitive painting scene of the late 1980s. 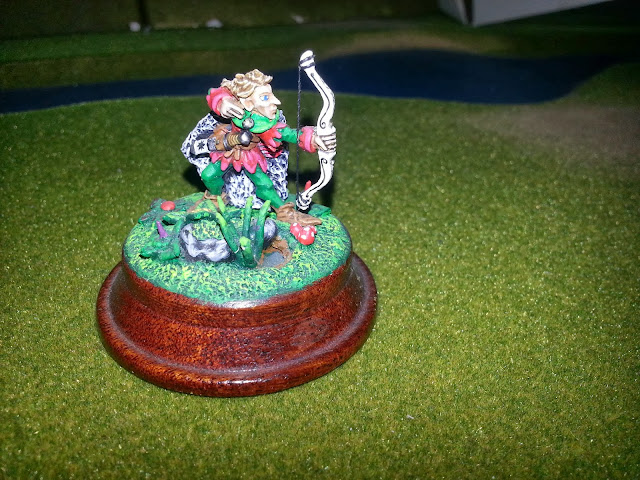 GA: I was a fairly regular patron of the Birmingham GW shop and remember entering a converted Orc with free hand standard, for the regional heat for the first Golden Demon competition in 1987. I was very proud of my effort and more than a little disappointed when I didn’t get through to the final. I had to admit though, that the standard of the entries blew me and my Orc away and raised the bar considerably. The Birmingham store was the home store of some of the best painters in the UK. The Slayer Sword was to be won that year and the next by two of my fellow entrants, Brian Moore and Ivan Bartleet! 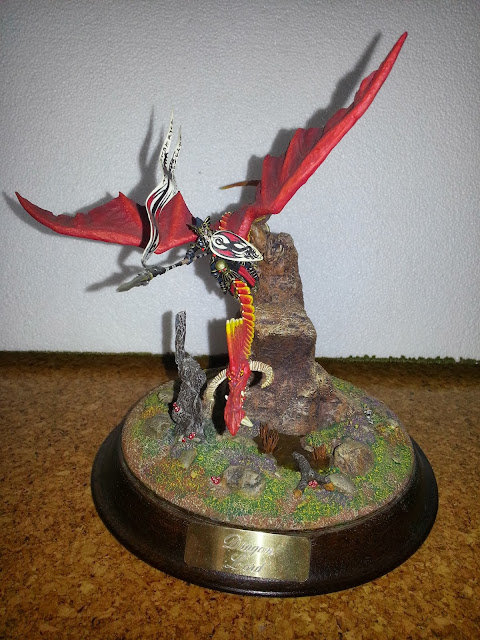 GA: So when the 1988 regional competition rolled around, I raised my standard as well.  I had realised that attention to detail, the quality of the basing and the overall presentation, were the differentiating factors between a nicely painted figure and an entry which would give me the coveted t-shirt, a  gw voucher and a place at the finals. Success spurred me on to start work on a more impressive entry for the day itself. 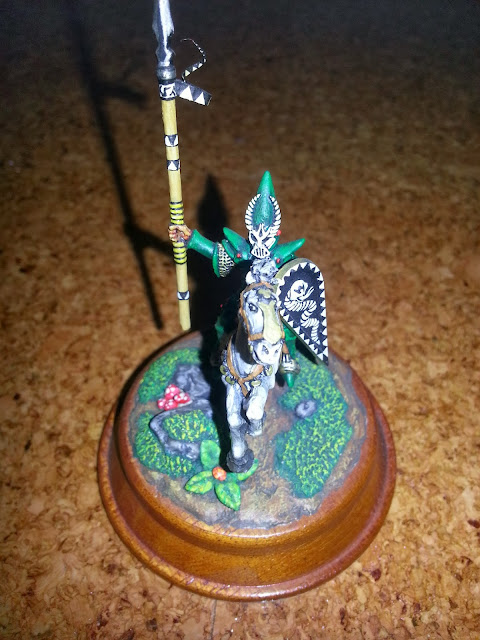 GA: My trip to the Victoria leisure centre later that year found me clutching 3 entries, the Legolas single figure which had got me through the regional heats, a Melnibonean cavalryman and my Dragon Rider into which I had poured hours of my free time. 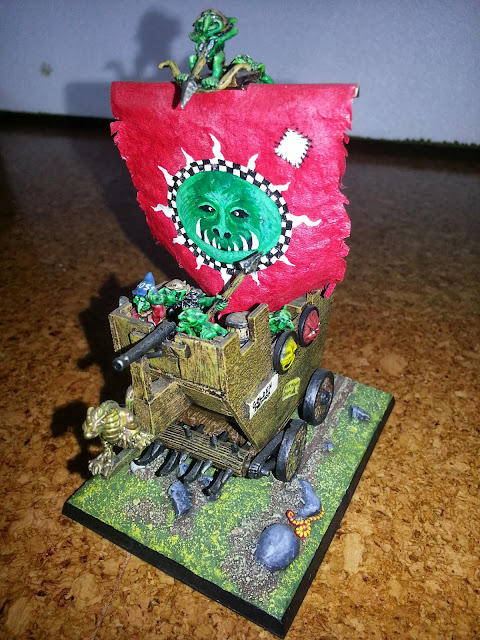 GA: My recollections of the day are somewhat shrouded in the mists of time and beer now, but the event was lower key than every other event I attended subsequently, and I recollect attendees being in the high hundreds not thousands. I was not overly optimistic but I was aware my Dragon Rider was drawing a few admiring glances and comments. It was still with a sense of some disbelief that my name was read out as the winner of third place in the Demon category. I duly collected my small trophy and envelope of GW vouchers and headed happily home without my winning entry. In those days the winning entries were carried back to the GW studio for photographs and eventual return via the shop you entered through. 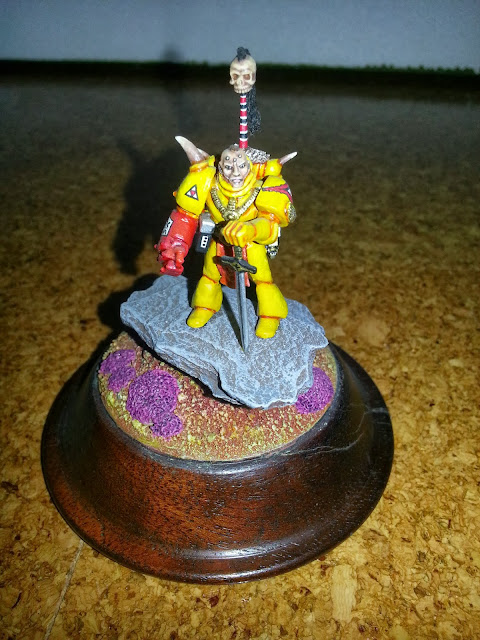 GA: Some time later an unexpected footnote was added to this story when I received the letter shown below, inviting me to visit the studio with my miniature collection. To say I was excited by this development was an understatement and a week or two later I headed upto Nottingham with my best figures in a box under my arm. 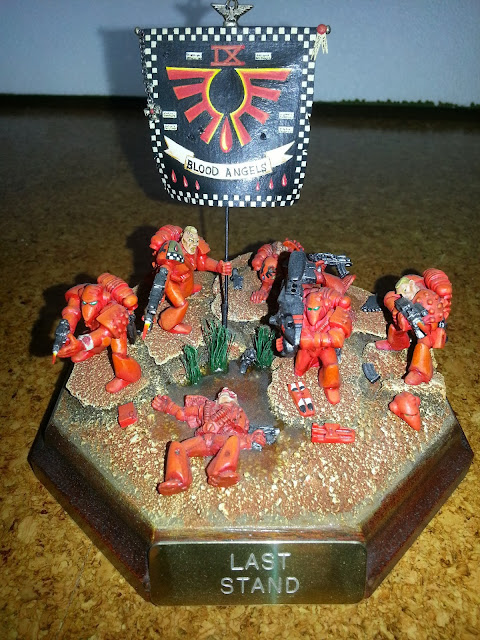 GA: Phil Lewis was a lovely guy and photographed some of my figures, gave me a guided tour and then took me to lunch in a local pub. John Blanche joined us and I sat there a little bit in awe of this guy who was already a bit of a legend in our geeky universe. I have no recollection of any of the conversation but thoroughly enjoyed the whole experience. I think my figure collection was a bit of a disappointment for Phil Lewis as most of it was painted to gaming standard only. My Demon entries were of a much higher and time consuming standard and these had of course already been photographed (the cavalryman being in the Fantasy Miniatures book along with my Dragon Rider). 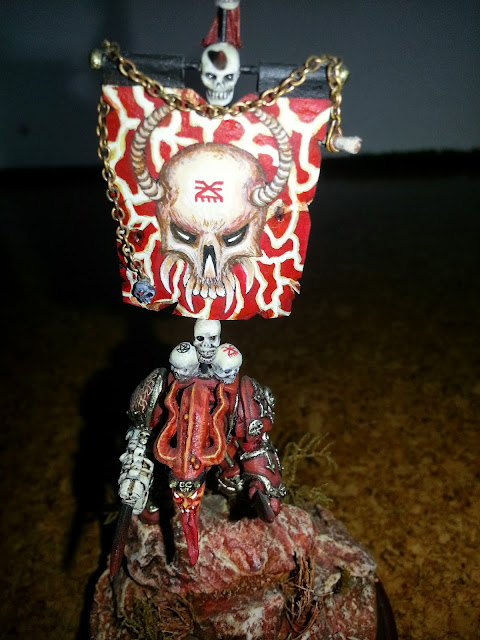 GA: When 1989 rolled round I set my sights on another trophy but it was not to be. I qualified in 1989 and 1990 and have figures photographed in the 2nd and 3rd Fantasy Miniatures books (Harlequin Jetbike and Traitor Terminator respectively). 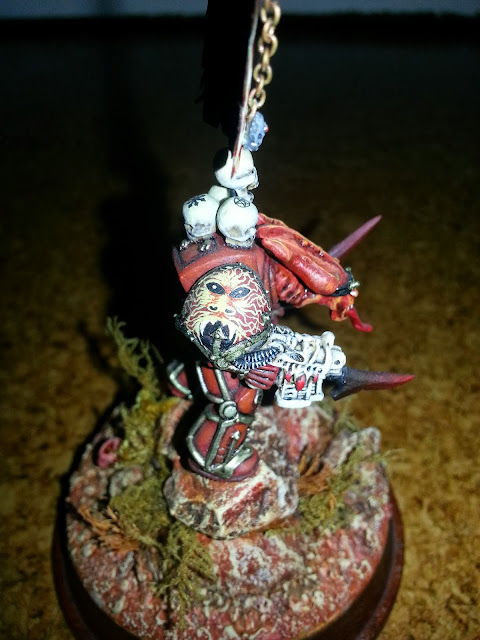 GA: 1990 was the last attempt I made. By then the competition was such a large event with thousands of entries that I felt my humble efforts were just not going to win again. I had pushed myself to my own limit with the freehand and conversion on the Traitor terminator and I didn’t think I could improve on that piece. It had not been good enough, possibly too subtle amongst so many entries and I decided to call it a day. 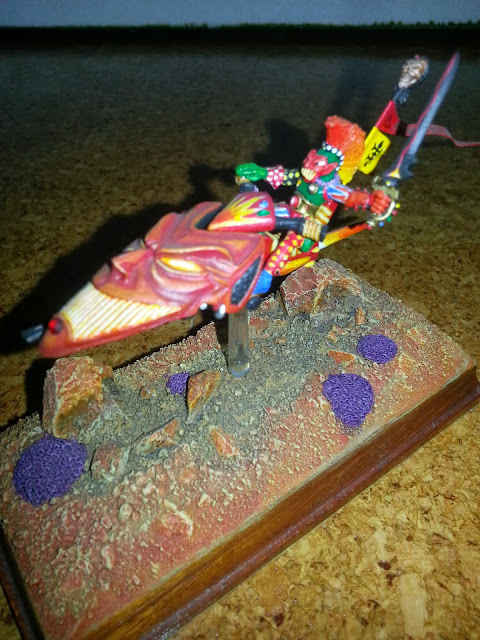 GA: My admiration for anyone who can win Demons on a regular basis is enormous as I know how much effort I put into my entries and how difficult it proved to be to win even my one treasured Bronze Demon.
Big thanks again to Graham. I am sure you will show your appreciation below in the comments section. Additionally, if you are reading this post and have information that you feel may be of interest to readers of the blog and the wider Oldhammer Community, please don't hesitate to contact me at realmofchaos80s@yahoo.co.uk