The Malignancy of Malal: A Pantheon of Chaos WIP of a 'Malal Beast' 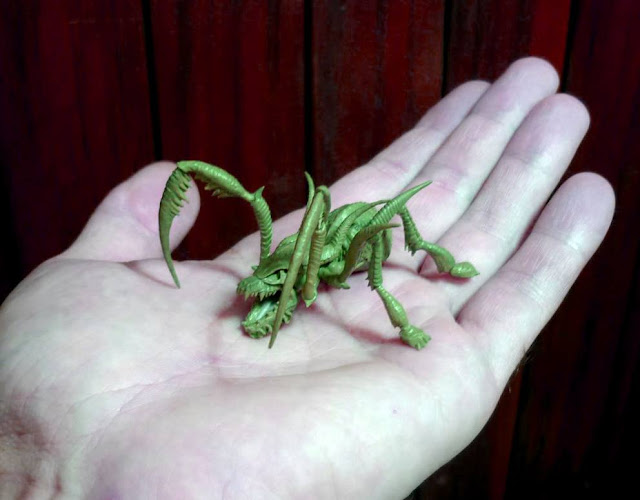 I saw this when I got home and I just had to share it for all those bloggers who don't frequent Facebook. The Pantheon of Chaos boys are at it again and they have only gone as far as sculpting the suspected 'Beast of Malal' creature.

If you don't recall the image, have a look below, and cast your mind back a couple of years when I worked with Anthony Ackland to recreate the daemonic pantheon of Malal. A number of other websites have now jumped in on this piece of research and are displaying the creatures on their webpages and wikis, but the original article can be found here. 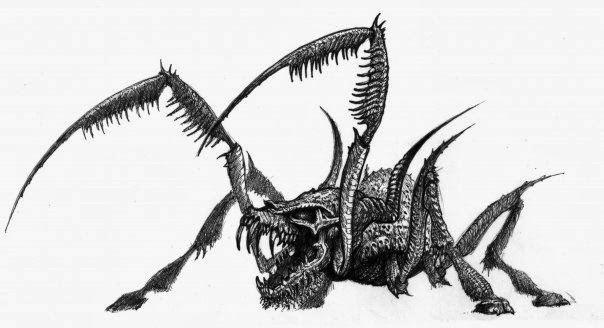 Of course, what those lesser websites don't state is that the Malal pantheon we presented is more conjecture than fact, but nevertheless it gives interested parties something to work with. The famous 'Beast' drawing under discussion was published in the the Lost and the Damned as part of the 'independent daemons' section, and never officially tied to Malal.

Diego Serrate shared a few snaps of this startling sculpt today and, fingers crossed, we will see some of the other creatures from those old concepts created in putty in the not too near future. When, oh when will this kickstart!!!!? 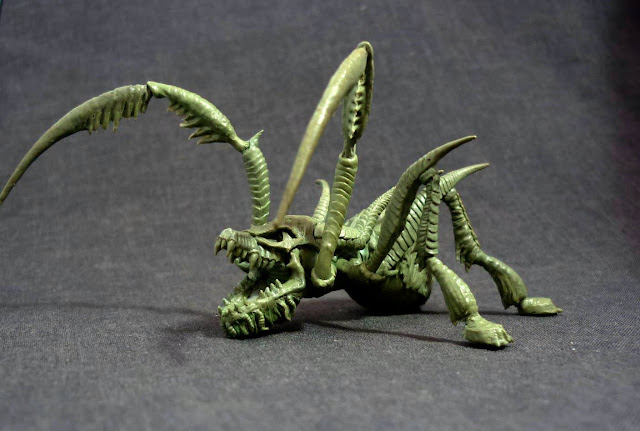 Email ThisBlogThis!Share to TwitterShare to FacebookShare to Pinterest
Labels: Malign, Malignancy of Malal, Pantheon of Chaos