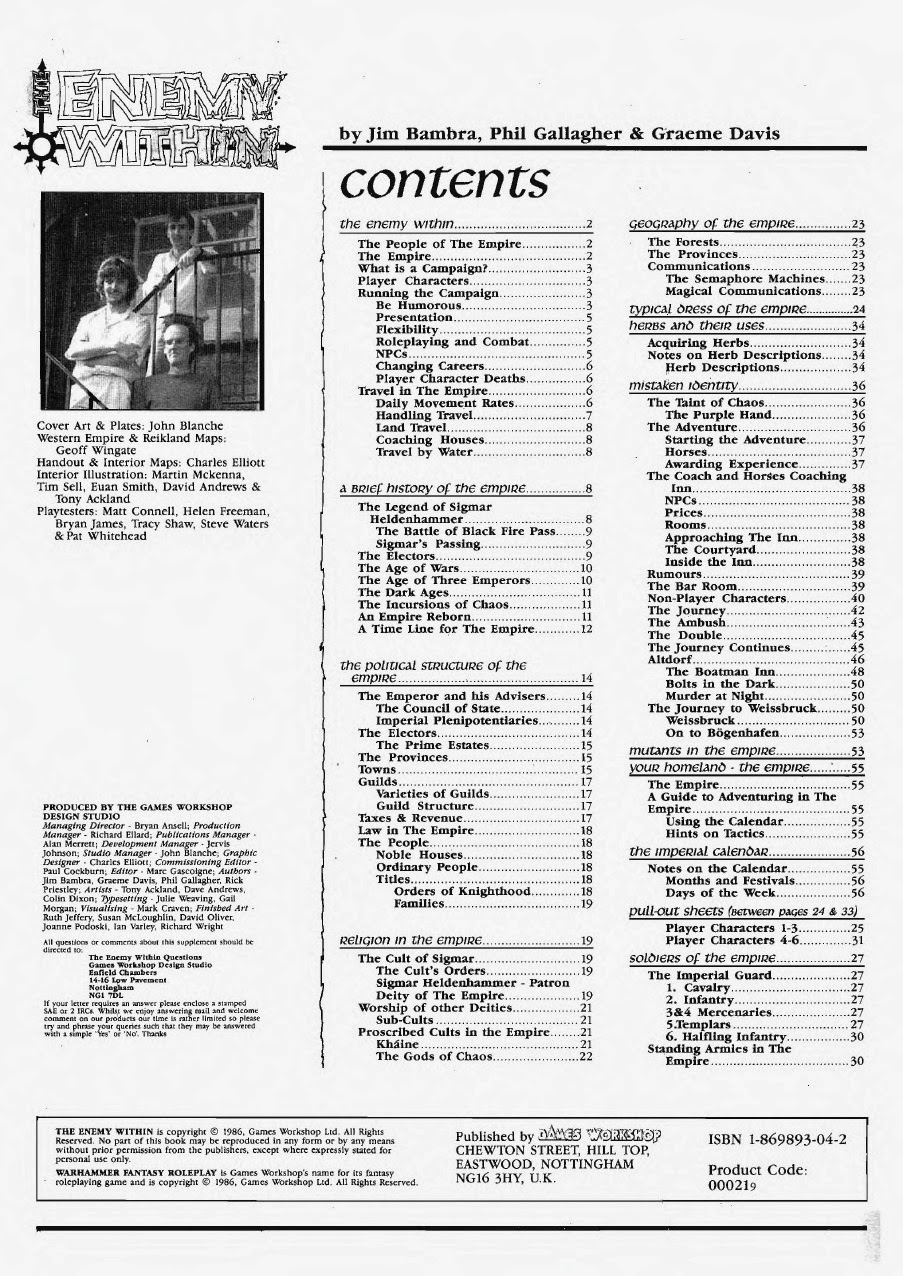 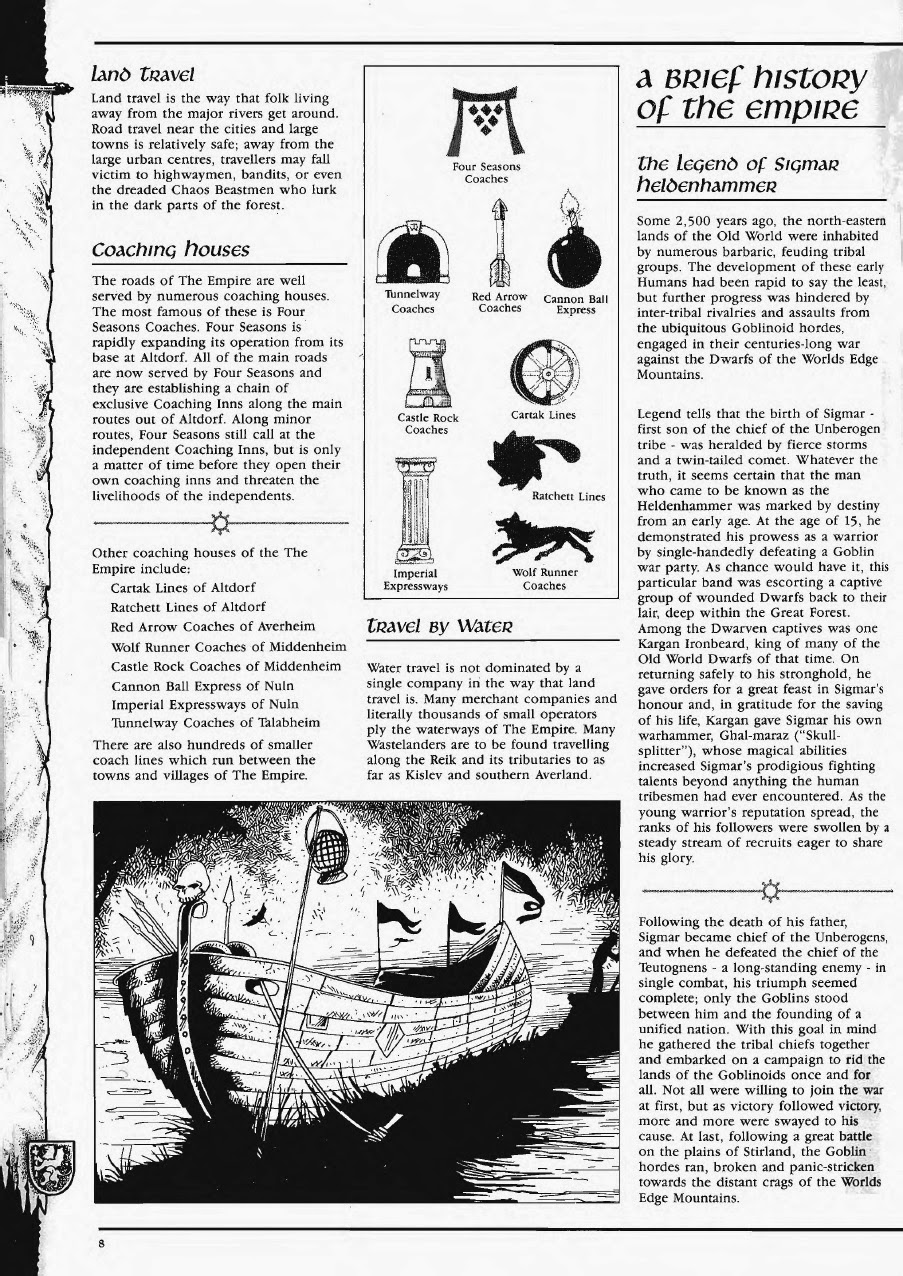 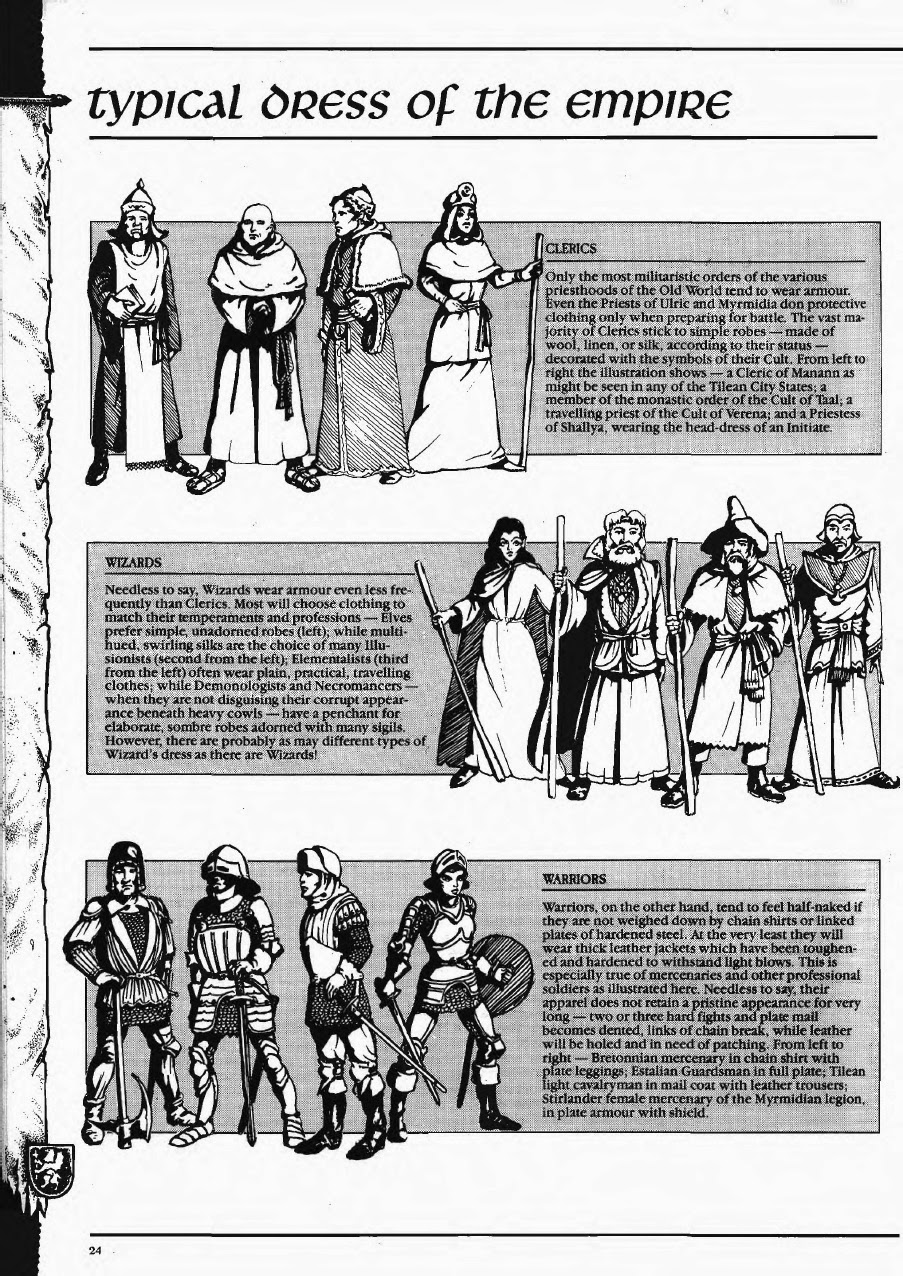 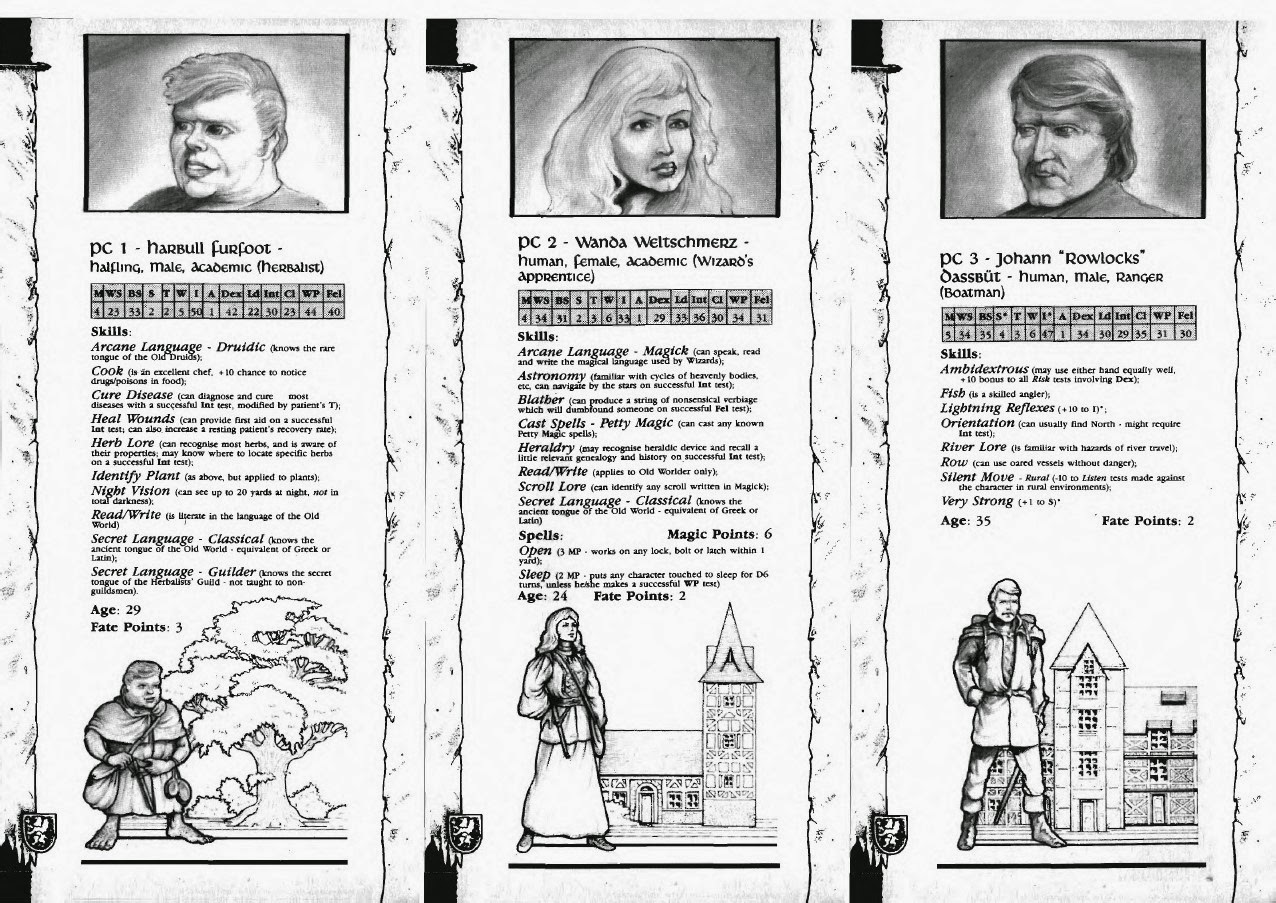 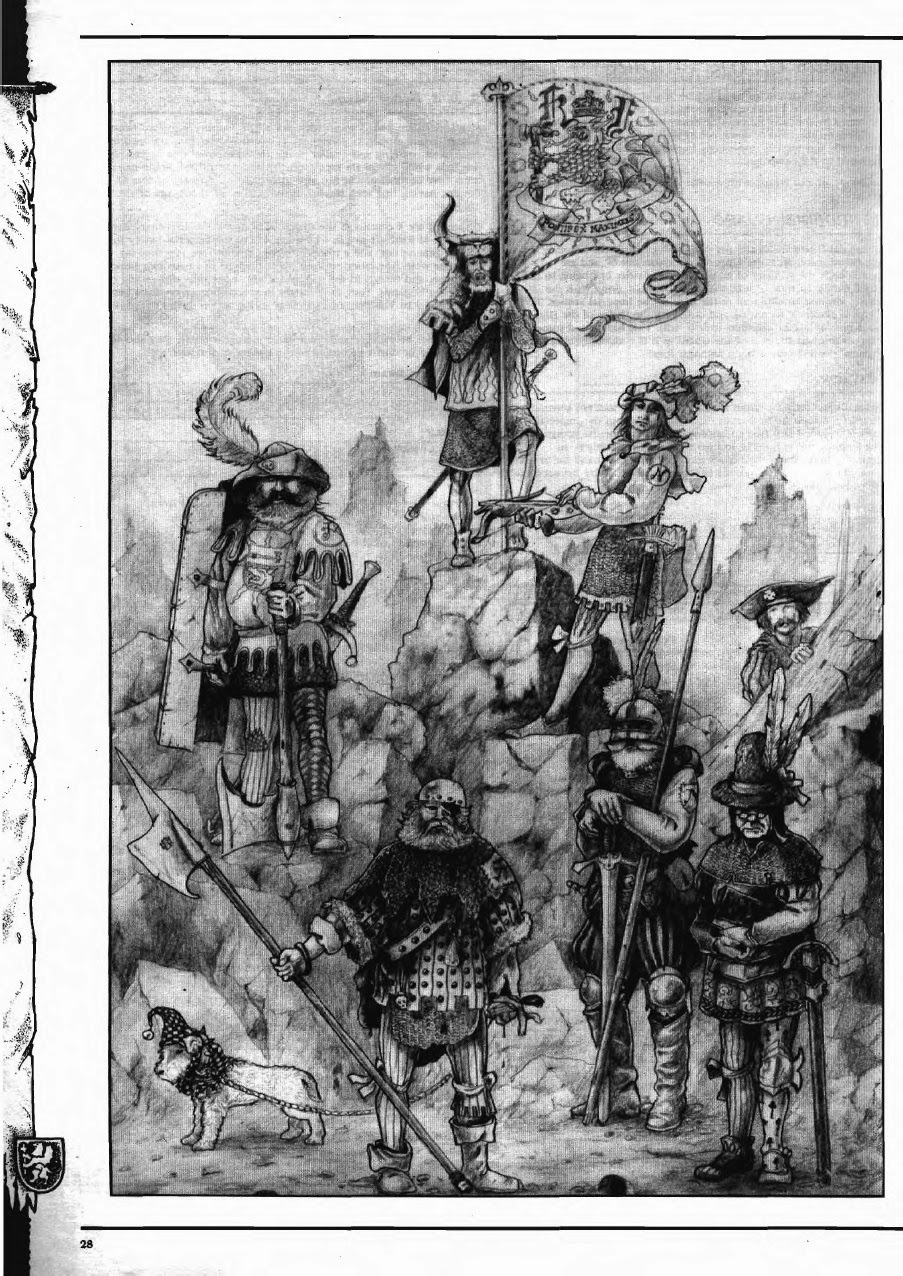 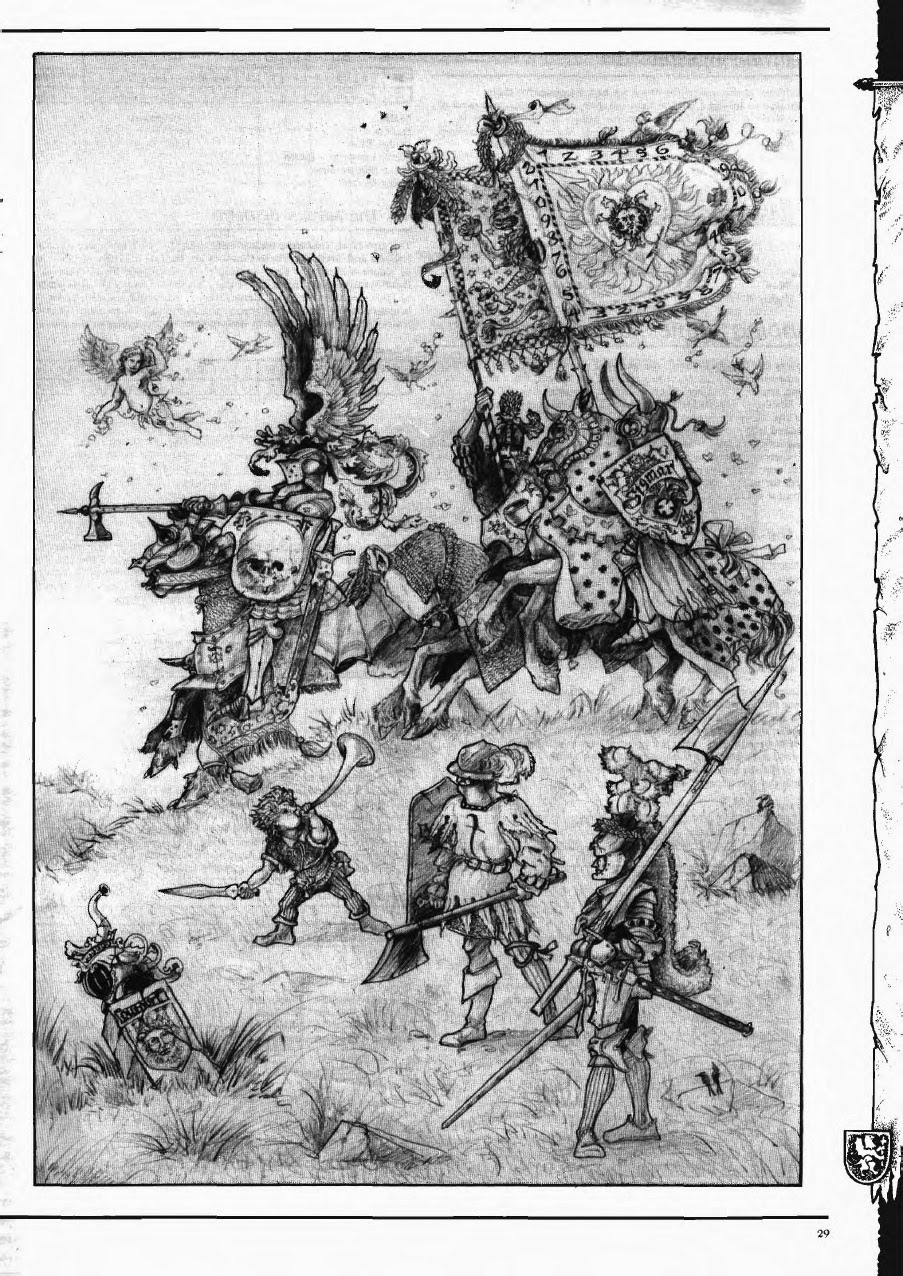 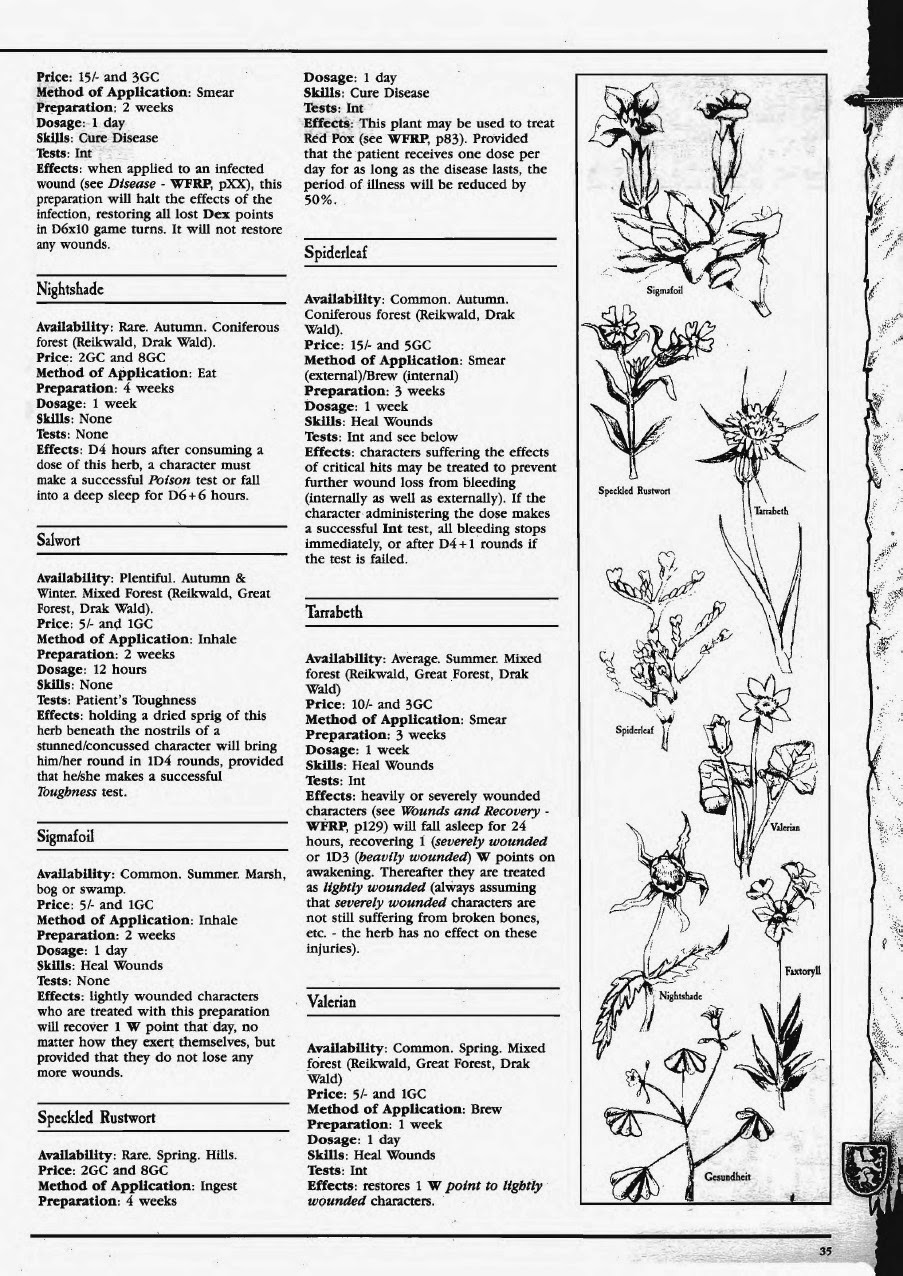 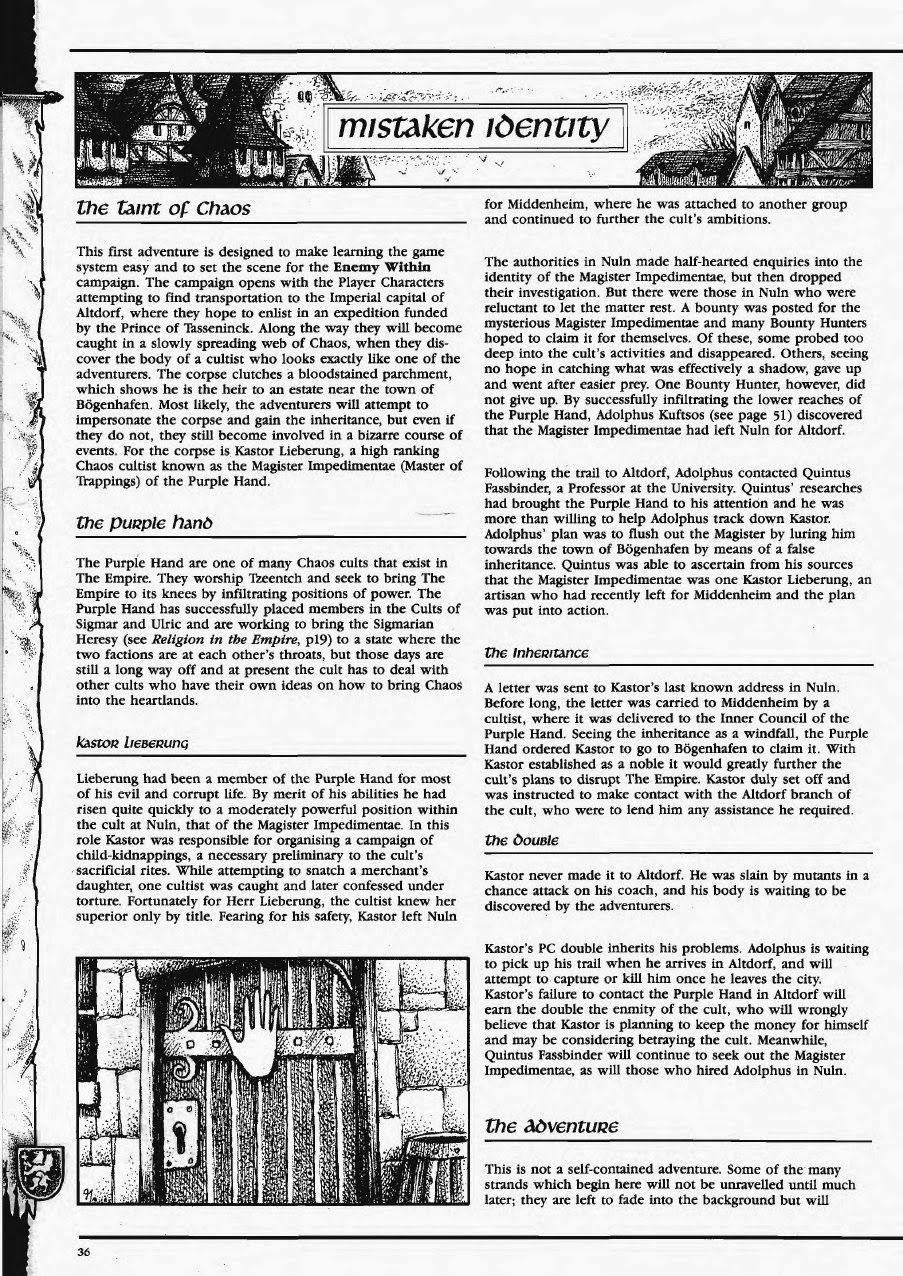 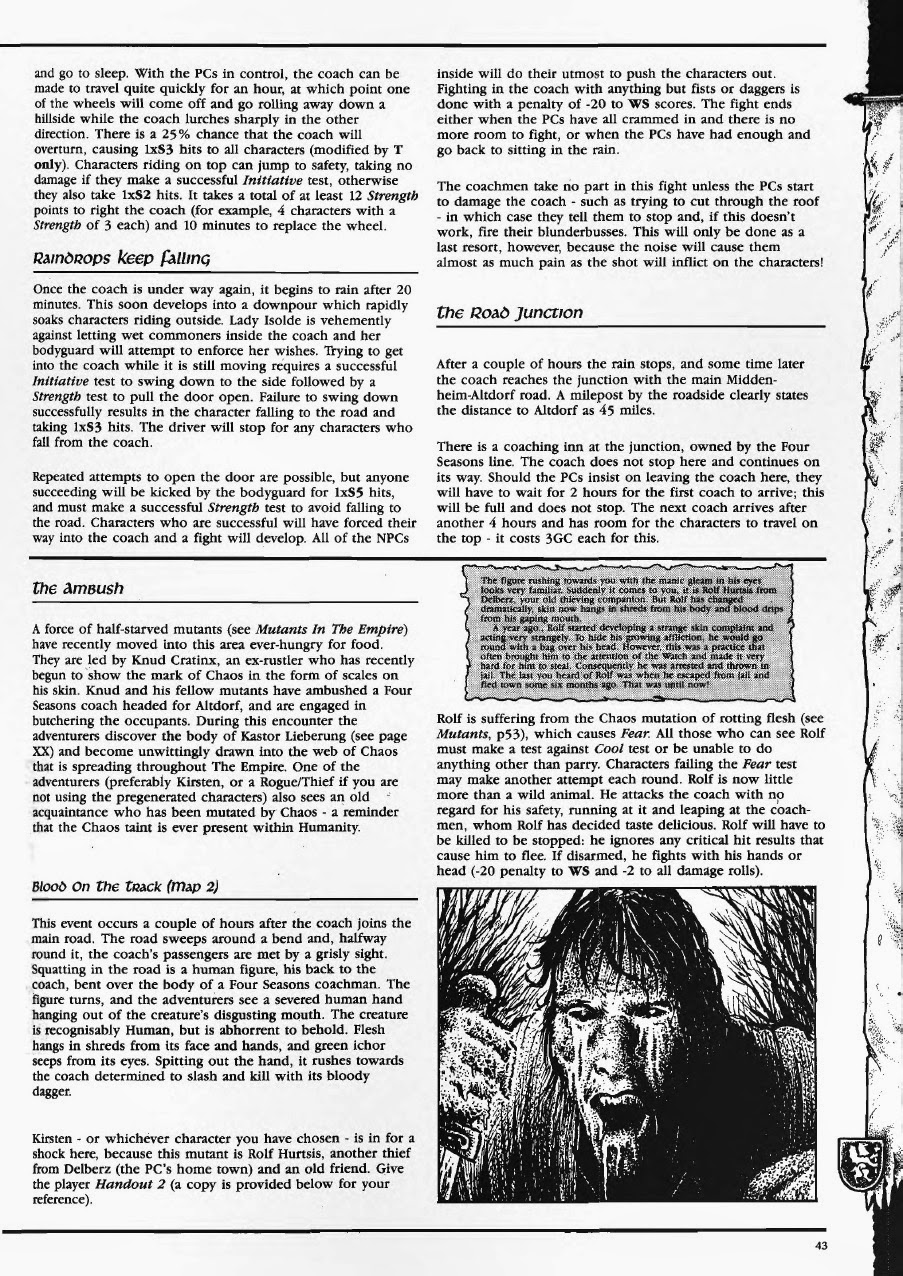 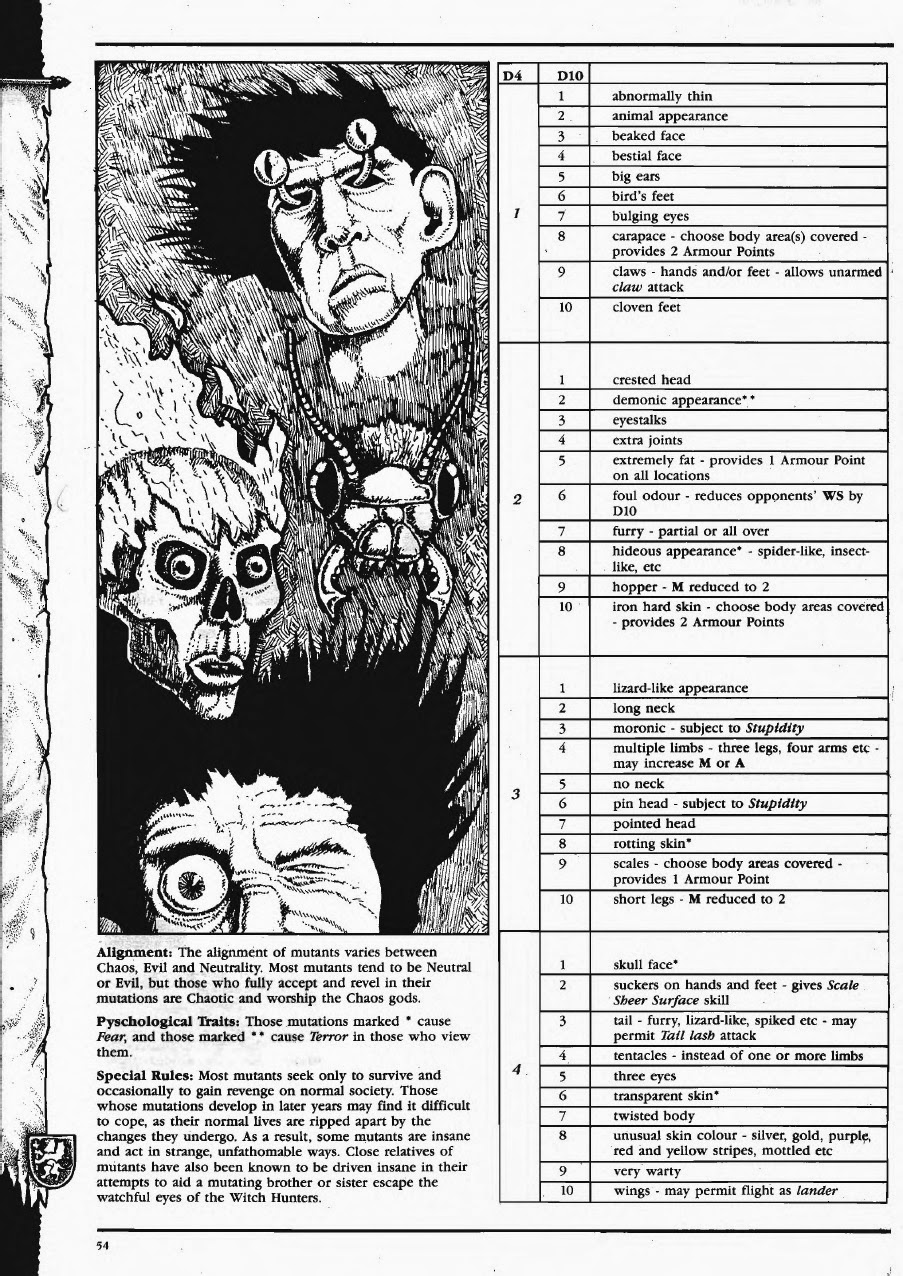 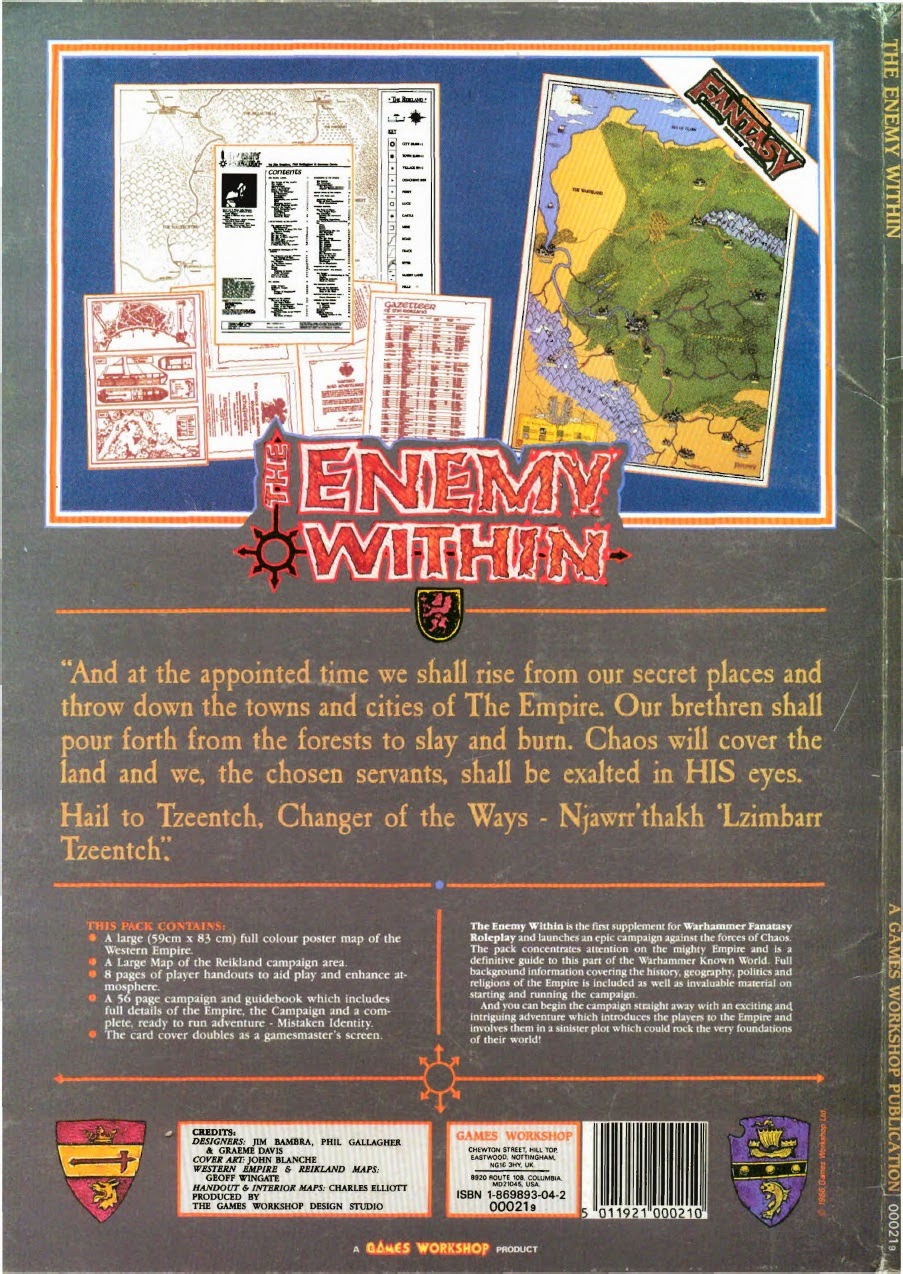 Email ThisBlogThis!Share to TwitterShare to FacebookShare to Pinterest
Labels: The Enemy Within, Warhammer Fantasy Roleplay, WFRP'd